Collingwood Public Library won't be charging patrons for overdue books and items even after the 2020 fine freeze ends
Oct 20, 2020 8:53 AM By: Erika Engel 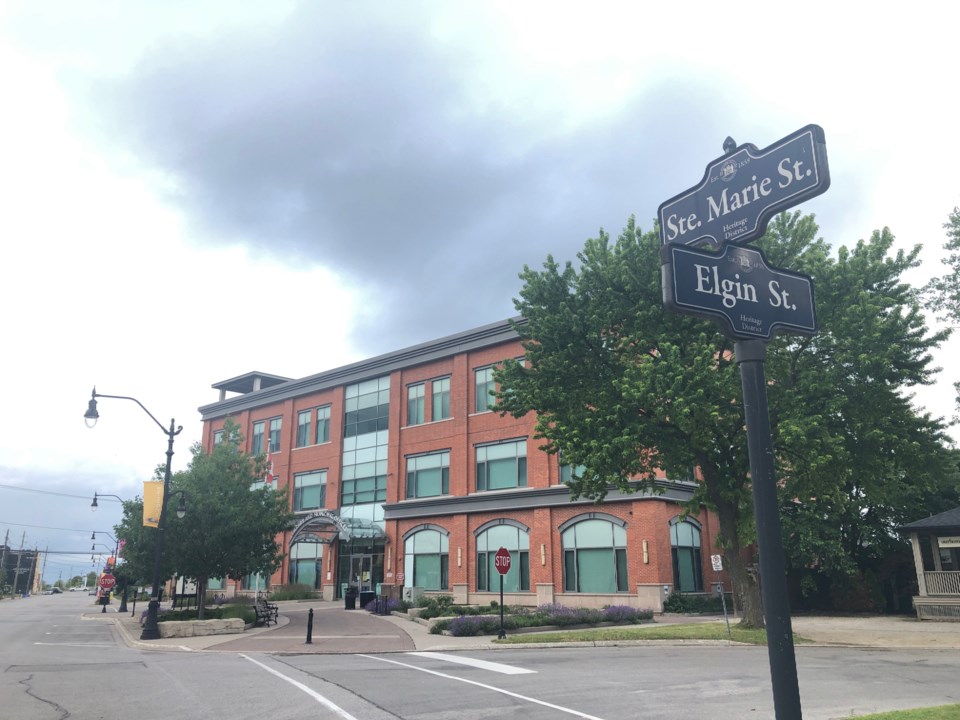 Collingwood Public Library is doing away with late fines.

The library has waived fees for 2020 because of COVID-related closures. Haigh said it was a gesture of goodwill on the part of the library with the added benefit of preventing an administrative headache trying to calculate late fees when books also had to be quarantined upon their return.

“Some of my staff have been lobbying me for years to get rid of library fines,” said Haigh to council. “Fines are seen more as a barrier to service than a way of getting books back on time. When people started getting a lot of library fines, they just stopped coming. We lost patrons and we also lost books.”

Based on the minutes of the library board meeting when the vote was taken regarding library fines, staff will work on a revised policy regarding overdue materials, and that will be reviewed by the board.

Haigh told council it’s possible to freeze someone’s account if an item is significantly overdue, and also possible to charge them the replacement value for a book that is, for example, six weeks overdue and assumed lost.

Late fines, said Haigh, account for about 3.7 per cent of the library’s annual revenue.

“We’re not getting rid of that much money by doing away with fines,” said Haigh. “We’re not the only library talking about this.

He noted libraries in Barrie, Hamilton, Calgary and Edmonton, as well as the entire province of PEI have announced they are getting rid of library fines.

Collingwood Public Library is open for patrons to check-out items and use the public computers. You can find more on their website here.