'It's a con' says county councillor of provincial funding freeze 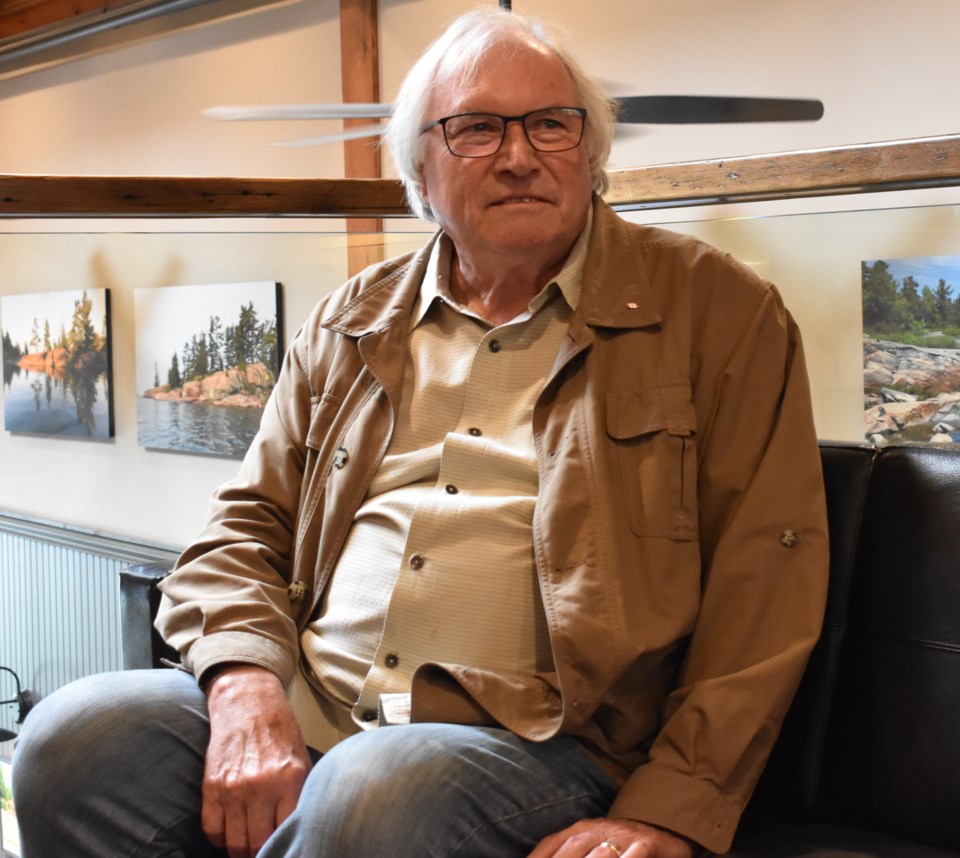 More funding freezes from the provincial government are resulting in more money required from municipalities’ pockets and this week, it’s for Ontario Works.

On April 17, a memo from the Ministry of Children Community and Social Services (MCCSS) was delivered to the County of Simcoe, outlining 2019 Ontario Works service delivery priorities which includes a funding freeze in 2019.

At the county council table this week, councillors were told the County of Simcoe will now have to make up the difference of $848,743 to pay for their planned programming, which will be cost shared with the cities of Barrie and Orillia.

“Downloading a provincial cost to a municipality without a comparable reduction in the cost of service at the province is a fiction. It’s a con, what they’re doing,” said Orillia Coun. Ted Emond in an interview with OrilliaMatters after the meeting. “They’re hoping the people of Ontario will believe that because they’re reducing their contribution, overall taxes go down. There’s only one taxpayer.”

“If we were seeing a comparable reduction in the cost of doing business in the province, then maybe there would be some rationale, but we’re not,” he added.

Emond pointed to recent financial information from the province that suggests the current government is spending more than the Liberal government did at it’s highest level.

“From the Orillia perspective, we have not budgeted for this so that will be a burden,” he said, adding the city has contingencies and reserves that could help. “Financially, we’ll be fine, but that’s not the point, in my mind.”

“Who is in the better position to cover the cost of the service? If it’s the province, the province should pay for it,” he said. “I find it really offensive.”

The memo from the province included updated service delivery priorities calling for a strengthening of fiscal accountability. In the memo, the MCCSS advised the county that budget submissions for 2019 funding should not exceed the 2018 year-end actuals.

According to the County of Simcoe, after receiving the memo they prepared a business case outlining Ontario Works’ exceptional circumstance this year, specifically one-time costs associated with the relocation of two satellite offices in Collingwood and Midland, planned to open in 2019.

On July 5, the county was advised that the full amount of the request was denied, however the MCCSS reconsidered and on July 30 sent word that MCCSS will provide the requested 50 per cent subsidy for these costs, leaving the county to make up the $848,743 difference.

During the meeting, Orillia Coun. Pat Hehn shared her own concerns about the tone of the memo.

“When I read the memo, I didn’t see a government for the people,” said Hehn. “I see a regimented government with no understanding for vulnerable people.”

“I don’t see any empathy there. I find it very difficult to read this letter. I see a lack of understanding,” she added.

“The City of Barrie really has no choice,” said Riepma. “We’re going to have to find the money. Since it’s this year’s money, we’ll have to find it in our existing budget. We hadn’t planned for it.”

“I have great concerns because it’s difficult to plan what you’re doing as a city when you get cuts mid-year,” he said. “It’s a lack of control... that’s a problem.”

County committee of the whole voted in favour of cost-sharing the in-year deficit. The decision will need to be ratified at their Sept. 24th meeting.

The county’s portion is planned to be offset with any in-year county surplus and/or the social services reserve. Where Barrie and Orillia’s portion will come from will be determined at their respective council tables.

County staff also plans to explore additional cost containment measures going forward. According to the county staff report, it is anticipated that the MCCSS limit on funding levels will continue into the 2020/2021 budget cycle.

Café, residents come to aid of motorists stranded on Hwy. 26
Feb 28, 2020 5:00 PM
Comments
We welcome your feedback and encourage you to share your thoughts on this story. We ask that you be respectful of others and their points of view, refrain from personal attacks and stay on topic. To learn about our commenting policies and how we moderate, please read our Community Guidelines.