'The closing of this deal has taken a little longer than anticipated, but everything is moving along perfectly,' said company CEO, noting second site will be built in Calgary
0
Jan 17, 2020 3:00 PM By: Jessica Owen 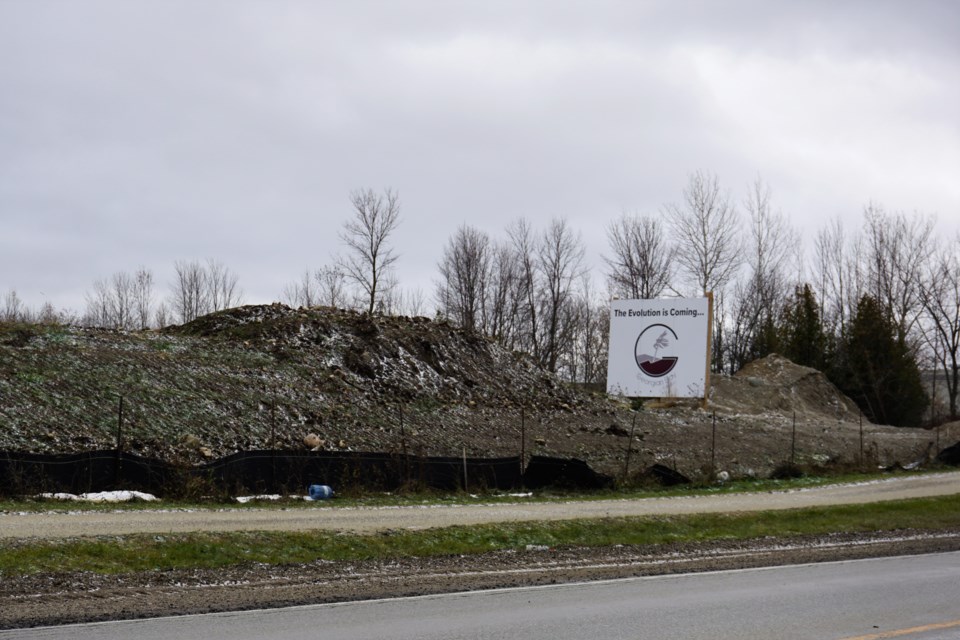 While the project has seen a significant delay, the president of Georgian Bay Biomed is hoping to break ground on the Mountain Road site in March.

“It’s been on hold for a little while now, but there’s no issues and whatever rumours you may hear are categorically false,” said company president Tim Boosamra.

In November, Boosamra told CollingwoodToday the construction at the Collingwood site was delayed due to negotiations on a joint venture with a Western-Canadian company.

“The paperwork is still tied up with the lawyers. The closing of this deal has taken a little longer than anticipated, but everything is moving along perfectly,” he added on Friday.

Boosamra said he hopes the legal paperwork part of the process will be completed within two weeks. He said he’s not yet at liberty to speak on specifics, but confirmed that a partnership deal with the Calgary-based company is the main reason for the hold up.

“(A deal) is well on its way to being signed. We’re hoping to have construction moving as of March 1,” he said.

Boosamra also said the outstanding $1 million in charges and fees has still not been paid to the Town of Collingwood, but will be once all the paperwork is signed.

“Why would I want to put my million dollars in someone else’s account when I can keep it earning interest in mine?” said Boosamara, with a laugh. “When we need the permit to be drawn, we’ll pay the $1 million.”

In April, Boosamra said he expected the building on Mountain Road would be open by October 2019. He also said the site would be fully licensed in 2020.

The 120,000-square-foot Georgian Bay Biomed site will produce medical-grade marijuana, and the website for the company advertises the use of automation and patented technology to produce a consistent product.

On Friday, Boosamra confirmed none of the plans for the facility had changed, aside from the timeline.

Georgian Bay Biomed’s website also advertised a second site called Georgian Pines. Last year, Boosamra said his company had first right of refusal on a parcel of land in the Collingwood area for the second location, however on Friday said that facility will now be built in Calgary instead.

“Because of the deal we’re looking at for the Western group, that secondary facility is now being built just south of Calgary,” he said.

Construction timeline on medical pot facility in Collingwood delayed
Nov 26, 2019 9:30 AM
Comments
We welcome your feedback and encourage you to share your thoughts on this story. We ask that you be respectful of others and their points of view, refrain from personal attacks and stay on topic. To learn about our commenting policies and how we moderate, please read our Community Guidelines.