Exactly what does a Canadian need to do in order to be pardoned for their crimes? 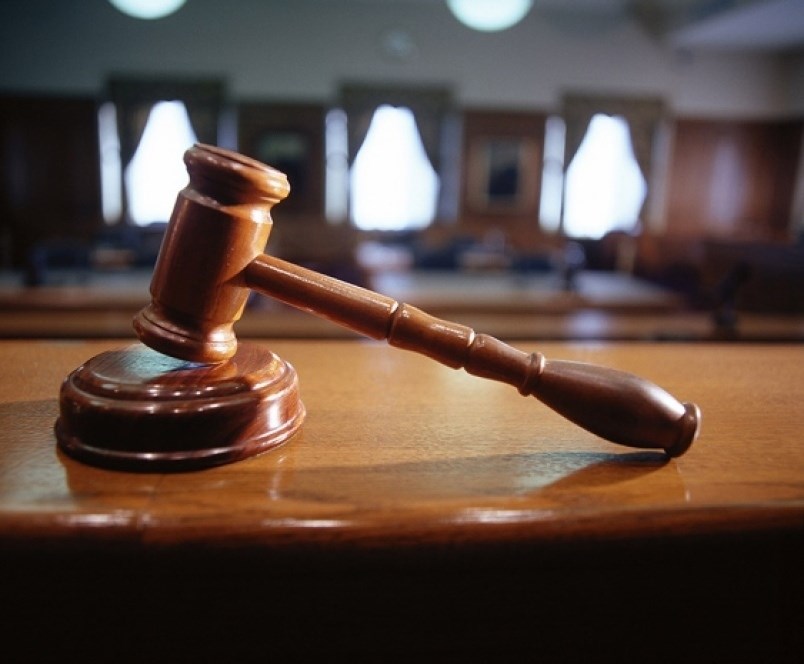 Recently, a convicted sex offender in Greater Sudbury received a pardon from the Parole Board of Canada.

This person requested of Sudbury.com that all stories from his court proceedings be permanently removed from the website. While the man asked Sudbury.com to remove the story, it is under no obligation to do so. Instead, it added an editor’s note about his pardon from the Parole Board of Canada to update the record.

The query got us thinking, though.

Exactly what does a person need to do in order to be pardoned for their crimes?

Under the Criminal Records Act (CRA), the Parole Board of Canada (PBC) is the official and only federal agency responsible for ordering, refusing to order and revoking record suspensions for convictions under federal acts or regulations of Canada.

A record suspension (formerly known as a pardon) allows people who were convicted of a criminal offence, but have completed their sentence and demonstrated that they are law-abiding citizens for a prescribed number of years, to have their criminal record kept separate and apart from other criminal records.

The CRA applies only to records kept by federal organizations, but most provincial and municipal criminal justice agencies also restrict access to their records once they are informed that a record suspension has been ordered.

If a record suspension is revoked or ceases to have effect, the record of the offence(s) are added back into the CPIC database.

In 2019-2020, the PBC rendered 10,415 pardon/record suspension decisions: approximately 96 per cent had positive outcomes.

When making a decision on a pardon or a record suspension application for a summary offence under the current legislation, the PBC must assess whether the applicant has been of good conduct. For an indictable offence, the PBC will also assess whether the pardon or record suspension would provide a measurable benefit to the applicant, would sustain the applicant’s rehabilitation into society, and would not bring the administration of justice into disrepute.

You are not eligible for a record suspension if you have committed the following, on or after March 13, 2012:

About the Author: Arron Pickard