Dinner for two comes with a side of charitable giving

Fundraiser to take place May 13; money will support bringing a new pediatric program to CGMH
Apr 21, 2021 7:30 PM By: Jessica Owen 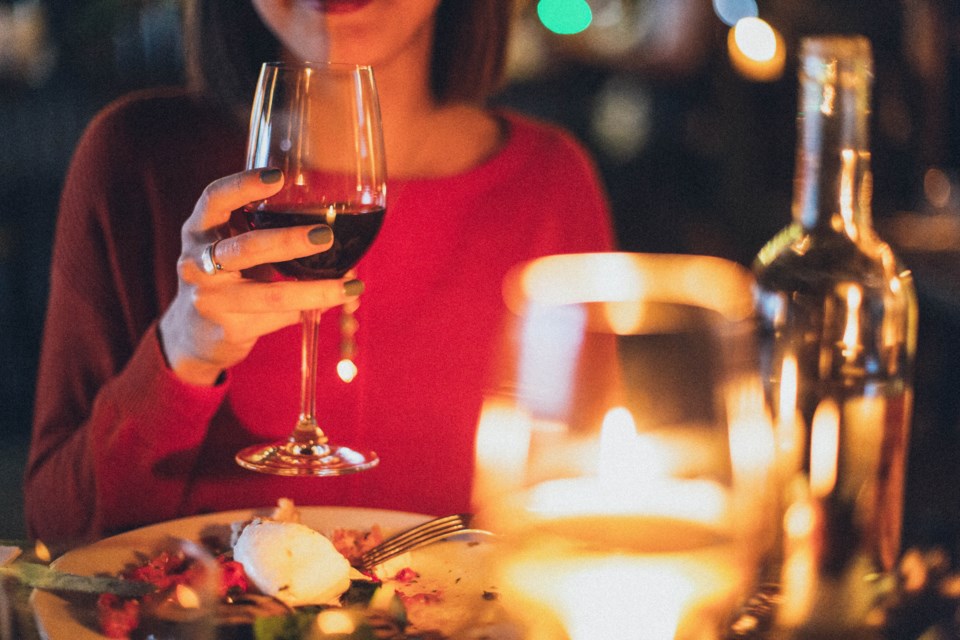 Photo by Elina Sazonova from Pexels

If you're looking to plan a romantic dinner for two at home, consider participating in a new fundraiser that would also support Collingwood General and Marine Hospital.

A new young professionals committee is ramping up for an inaugural fundraiser that will raise money to bring a new pediatric program to Collingwood. On May 13, the committee will be running the fundraiser, called In This Together: A Culinary Event, which includes dinner-for-two boxes from three different restaurants/caterers: Mylar & Loreta’s in Singhampton, Men with Knives Catering in Collingwood and Copper Blues in the Town of the Blue Mountain.

The Young Professionals Committee’s fundraising goal for this year’s event is $22,000.

“When you order your box, you’re supporting the restaurant, the hospital, and you get a tax receipt,” Rebecca Meesters, chair of the committee, told CollingwoodToday.ca. “You could also donate above and beyond.”

The Young Professionals Committee was recently formed in 2021 and consists of a group of young leaders with the desire to support fundraising efforts in support of CGMH. Meesters co-founded the committee with Jesse Dees, chief development officer with the CGMH Foundation.

The concept behind the committee is to engage a different demographic of donors.

“Traditionally, most of the donors the hospital foundation has seen has been an older demographic. Not a lot of young professionals are really aware of how the funding works,” said Meesters. “I think there’s a lot of misconceptions out there that Ontario just gets free health care. The reality is... the operating costs of the hospitals are covered, and about 10 per cent of the capital equipment, but 90 per cent of the technology (isn’t covered).”

Meesters says the committee plans to run the fundraiser annually, which would include a formal dinner with a band and open bar at a venue in the Collingwood area. She said she’s disappointed the inaugural fundraiser will be switched to a virtual format, but is optimistic about future years.

“We’re still hopeful that maybe next year, we can do that,” she said. “With everything that has happened in the past year, we put it on hold hoping things would blow over. With things not blowing over, we pivoted our idea for an in-person event to do the boxed dinners instead.”

The committee is specifically raising funding to bring the Virtual Critical Care Pediatric Program through SickKids in Toronto to Collingwood. The unique pilot program connects families to SickKids expertise virtually, eliminating the need for families in South Georgian Bay to have to travel to Toronto for guidance.

“It’s also good from a spread and exposure perspective,” she said. “Our hospital was selected as one of the first hospitals to pilot the program.”

Each $100 meal box provides a dinner for two with an appetizer, two entrees and two desserts, to be picked up on May 13. A $40 tax receipt comes with the purchase of a box.

For more information on the fundraiser or to reserve your box, click here.