COUNCIL BRIEFS: From the Terminals to OPP contracts

Council's first meeting included discussions on how to proceed with money from the sale of Collus.
Dec 18, 2018 12:30 PM By: Jessica Owen 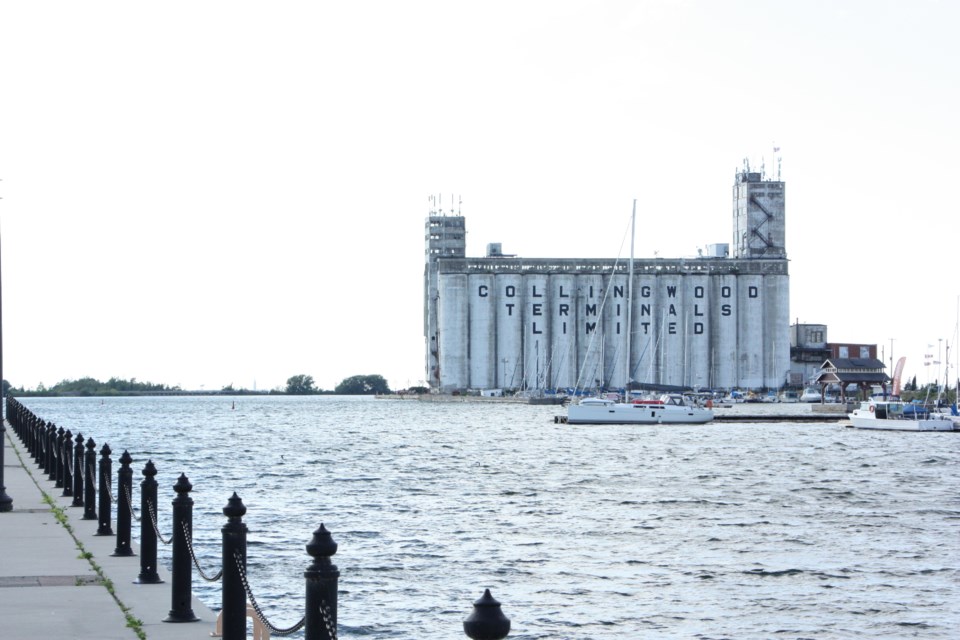 Council got down to business on Monday night, hearing updates from staff on many issues brought up during the election circuit.

On Monday night, council heard a plan for the Harbourlands and Terminals must be decided on by the end of 2019, for inclusion in the 2020 budget.

The recommendation from staff suggested council direct staff to prepare a report in early 2019 outlining a process and timetable including a compilation of base information regarding the Terminals, a strategy for public consultation, the development of a framework for soliciting advice from all town departments with a stake in the properties, and the development of framework for decision-making by council, by the end of 2019.

During the meeting Monday night, Mayor Brian Saunderson asked to add another part to the report: for staff to look at/consider hiring third parties to assist in this process as they deem appropriate. The motion was seconded by Coun. Kathy Jeffery.

The motion was carried unanimously.

Council voted to invite the OPP Contract Policing Bureau to present the details of a new OPP contract to council at an upcoming Strategic Initiatives Committee Meeting, prior to council’s consideration of the contract approval before the end of January 2019.

The OPP Service Contract with the Town of Collingwood expires on Dec. 31. The town was granted a one-month extension. The contract for police services with the OPP has been in place since 1998. In 2018, 17 per cent of the operating budget was attributed to the cost of police services with a net expenditure of $4.96 million.

The draft contract was provided to the town on Dec. 4, and upon initial review no enhancements were recommended and the increase is approximately $100,000 for 2019.

Proceeds from sale of assets

The public will soon be consulted on what to do with the proceeds from the sale of Collus Powerstream and the Collingwood Regional Airport, with council discussing a plan to have final numbers in place by the end of January.

“The town does not have any more large assets to sell and these funds should be spent judiciously,” reads a staff report prepared by Marjory Leonard, treasurer, which was on the agenda at council on Monday night.

“Potentially, the decision of what to do with these funds will be the single largest decision of this council,” reads the report.

The sale of Collus PowerStream closed on Oct. 1. All funds have been placed in the town’s National Bank account where it is earning 2.1 per cent.

“The intention is not to wait until Jan. 31 to actually begin the process of developing options,” said CAO Fareed Amin. “We are preparing the staff report as we speak. The intention will be to bring this report to council in January with some options. Then we can launch the (public) consultation shortly after.”

The sale of Collus PowerStream has generated gross proceeds of $13,580,188 to date. As of Sept. 30, the town has paid $823,192 in legal fees applicable to the transaction and staff are anticipating an additional $100,000 for closing of the deal. Certain indemnification has been provided to EPCOR in regard to potential legal fees related to the Judicial Inquiry in the amount of $250,000. EPCOR has also donated $150,000 as a contribution to a local project.

According to the report, the sale of the Collingwood Regional Airport could generate proceeds of $4,100,000. This will be reduced by consulting fees ($100,000), legal fees ($25,000), Building Canada Funding repayment ($87,580 ) and, the provision to repay the remaining term of the debenture on the Airport terminal building ($262,570). Once the sale closes there will be closing adjustments that may increase or decrease the proceeds.

Council voted to receive an update on the town website/app development.

According to the report, the new town website will provide a full range of online payment, permit, application and subscription features as well as an intuitive search engine.

The draft site is slated to be ready in early 2019 for council’s review and public input/testing and anticipated launch by not later than the end of March 2019.

Concurrently, staff is exploring the initiation of a Collingwood App for accessing town services.

Council was encouraged to share ideas they have for the new website or app development through the CAO, to the Clerk and Communications Officer.