Contractor claims Bonwick was paid from its profits, inquiry hears

Documents show a 6.5 per cent increase on the quote sent to the town versus the quote provided to the consulting company
0
Sep 13, 2019 10:15 AM By: Erika Engel 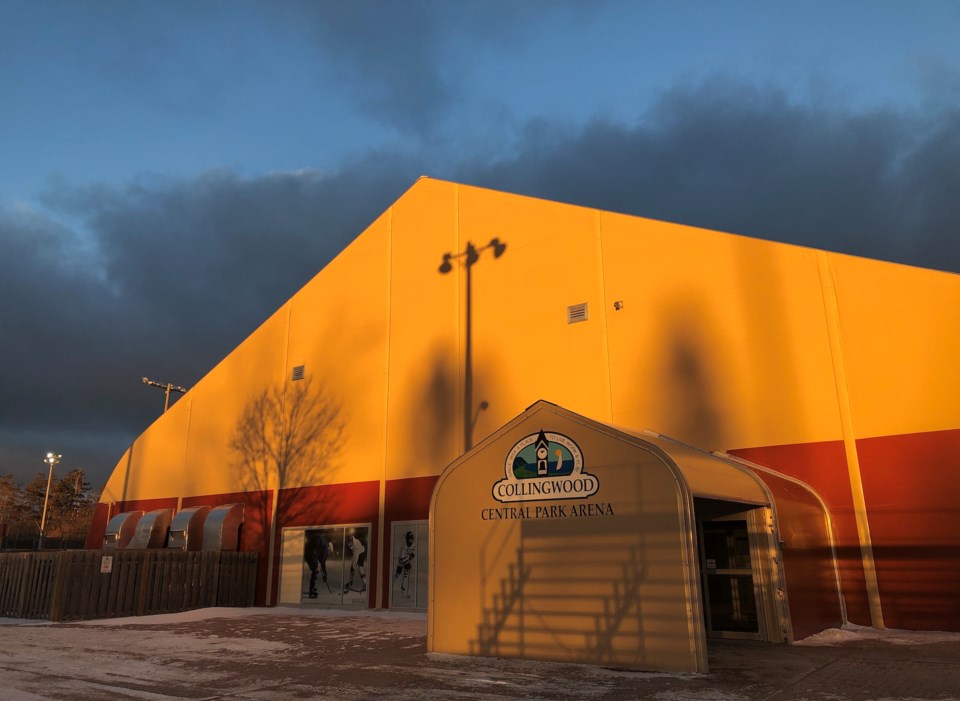 BLT Construction Services has stated consulting fees paid to Green Leaf came out of its profits.

The payment is part of the focus of the second half of the Collingwood Judicial Inquiry, which looks into the transactions and decisions that led the town to spend the Collus share sale proceeds on two recreation facilities.

Questions are being asked about whether BLT paid Paul Bonwick’s company - Green Leaf - out of its profits, or whether the price of the buildings was increased to accommodate Green Leaf’s 6.5 per cent consulting fee (about $750,000).

According to information and emails contained in the inquiry foundation document, Abby Stec of Green Leaf and Dave Barrow of BLT emailed back and forth on Aug. 21 and 22, 2012 with construction budgets.

On Aug. 21, Barrow emailed numbers to Stec and wrote: “Let me know what you wish to adjust to and I will re-submit and send to Ed [Houghton].”

Stec emailed back saying “please put 6.5 per cent across the board on all the numbers reflecting Green Leaf compensation. At that point, the numbers can be sent to Ed [Houghton].”

According to a comparison chart included in the Foundation Document, the itemized budget Barrow sent to Houghton on Aug. 22 has a 6.5 per cent increase on nearly all line items compared to the numbers Barrow exchanged with Stec.

BLT’s position in the inquiry is the consulting fee was paid out of its profits.

“At the outset of the project, BLT was introduced to Green Leaf, a company owned and operated by Paul Bonwick with Abby Stec,” states an opening statement submitted by the construction company’s lawyers."

BLT was advised that Green Leaf could assist BLT in securing the municipal contract. Green Leaf would only be paid if the contract was awarded, and they would be paid out of BLT’s profits - this is exactly what occurred.”

All parties participating in the second phase of the Collingwood Judicial Inquiry were invited to submit an opening statement, though not obligated.

Only BLT and the Town of Collingwood made opening submissions. The town’s submission was a restatement of the scope of the inquiry and a commitment to further cooperation with the inquiry.

Both facilities opened in 2013, and a majority of the cost was paid using the proceeds from the 2012 share sale of Collus to PowerStream - which was the focus of the first phase of the inquiry.

“When BLT completed its work in Collingwood, it left behind innovative structures, which Collingwood can truly be proud of, and which will serve the community for many years to come,” states BLT’s opening submission.

Inquiry hearings resume today
Sep 11, 2019 10:00 AM
Comments
We welcome your feedback and encourage you to share your thoughts. We ask that you be respectful of others and their points of view, refrain from personal attacks and stay on topic. To learn about our commenting policies and how we moderate, please read our Community Guidelines.