Two Colts scored their first OJHL goals in the games to help their team win both home games
Jan 28, 2020 1:59 PM By: Erika Engel 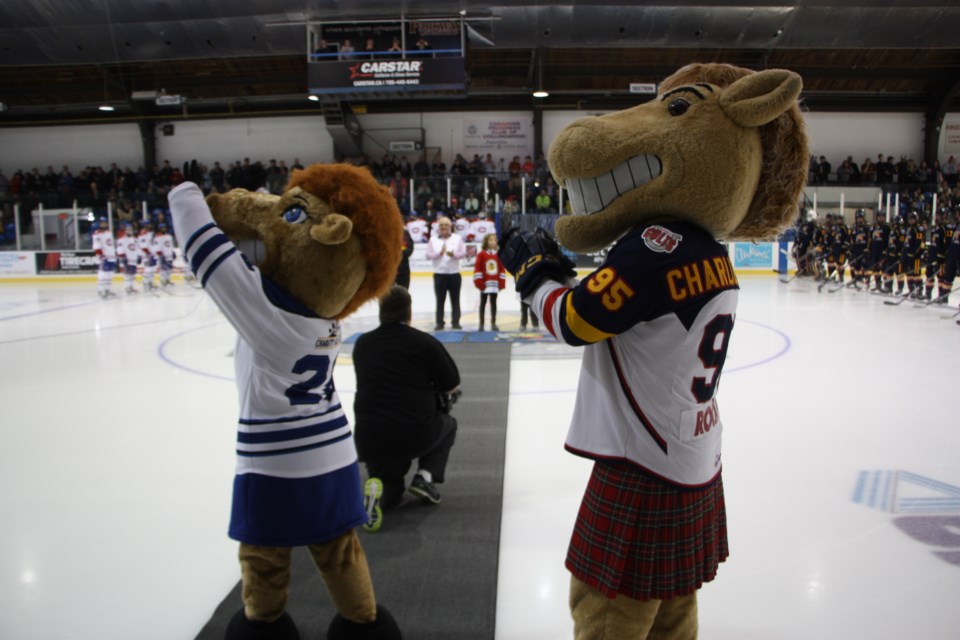 During each game, one Colts skater managed to net their first OJHL goal to help the team to victory.

Here are the game recaps provided by the Collingwood Colts.

In the third period, Collingwood continued to pad the lead as Christian Taylor, Adrian Nabuurs and Cameron Vassos all tallied goals to propel the Colts to a 6-2 victory over Buffalo.

The Colts, winners of two in a row heading into Sunday, were looking for their first three-game winning streak in team history. The Colts did not disappoint the hometown fans as they defeated the Menace 3-2. David Vieten (11) scored his first OJHL goal during the Colts 3-2 win over Milton.