Collingwood ranked highest for demographics, culture and community, and commute
0
Aug 20, 2019 11:00 AM By: Erika Engel 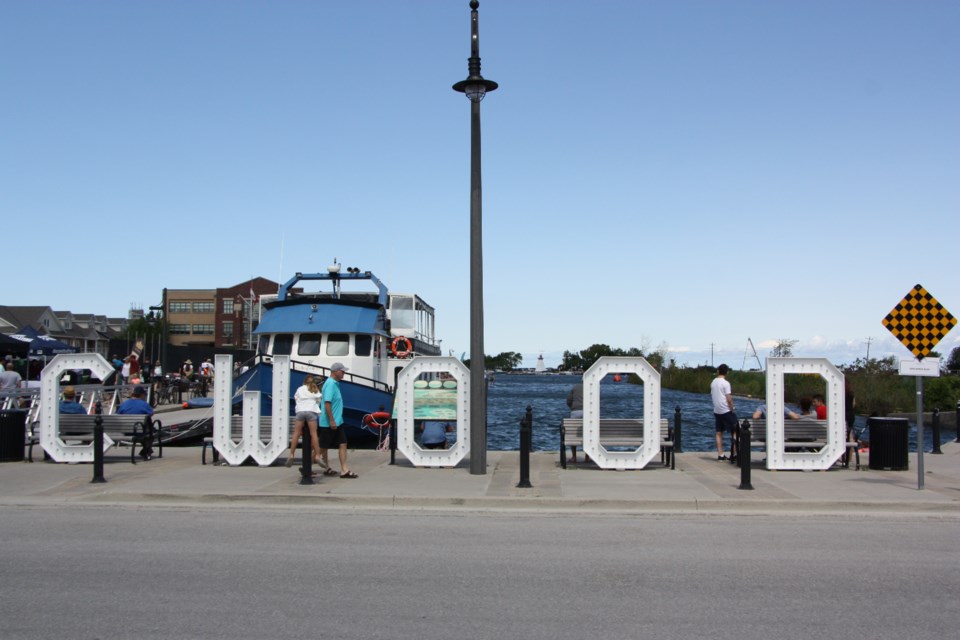 Collingwood is one of Canada’s 25 best places to live, according to a list produced this month by Macleans.

Of the 415 communities included in the study, Macleans ranked Collingwood at 22.

According to the data published by Macleans, 4.5 per cent of Collingwood residents walk to work and another 1.4 per cent bike to work. About 2.3 per cent of the population of Collingwood is employed in arts and recreation and the unemployment rate is 5 per cent for the economic region.

“I am very pleased to see Collingwood’s ranking at 22nd in all of Canada and not surprised at all,” said Mayor Brian Saunderson. “It is common knowledge that we are blessed with natural surroundings that are second to none and Southern Ontario’s outdoor playground but what really impressed Macleans was the strength and diversity of local economy and the fact that two-thirds of our residents are employed locally."

Collingwood scored highest in the demographics, culture and community, and commute categories.

Demographics was scored based on the five-year population growth, so those communities that have grown a lot in the past years scored the highest.

Culture and community points were awarded based on the percentage of the population working in arts, culture and recreation, and the results of a survey measuring how engaged residents are with their communities.

Commute scores were based on the number of residents who walk, bike, and take transit to work.

The city on the top of the list of Macleans list of Canada’s Best Communities was Burlington, ON, which also topped their list of best places in Canada to raise a family.

All five of Canada’s best communities, according to Macleans are in Ontario, including Burlington, Grimsby, Ottawa, Oakville, and New Tecumseth.

Ontario sees largest single-day increase in COVID-19 cases with 426 today
Apr 1, 2020 10:48 AM
Comments
We welcome your feedback and encourage you to share your thoughts on this story. We ask that you be respectful of others and their points of view, refrain from personal attacks and stay on topic. To learn about our commenting policies and how we moderate, please read our Community Guidelines.