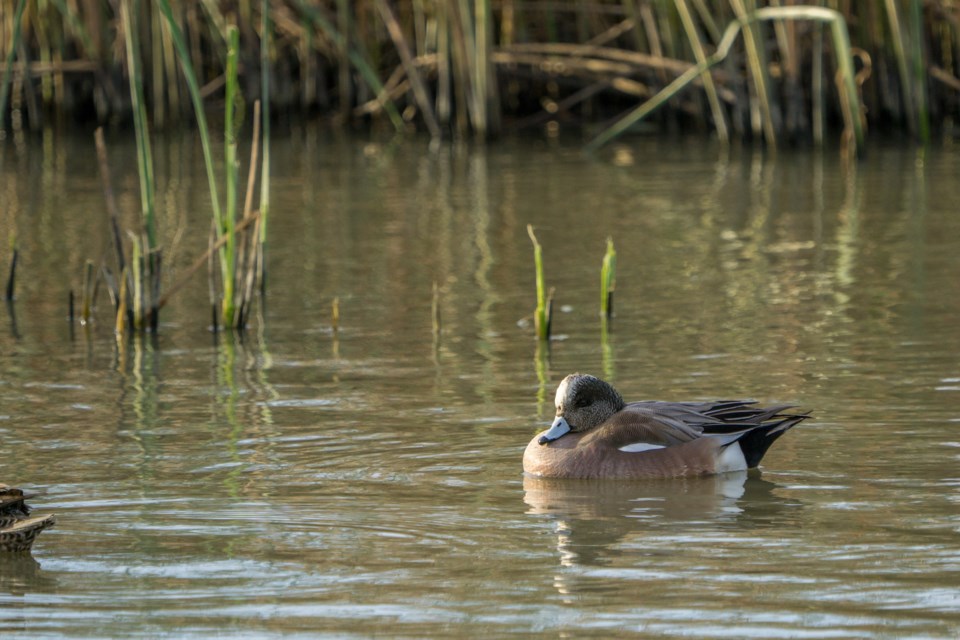 NEWS RELEASE
NOTTAWASAGA VALLEY CONSERVATION AUTHORITY
*************************
UTOPIA – On Dec. 4, 2020, new proposed changes to Schedule 6 of Bill 229, Protect, Support and Recover from COVID-19 Act (Budget Measures), 2020 were announced. The Nottawasaga Valley Conservation Authority (NVCA) will continue to request the province to remove Schedule 6 from the bill as it falls very short of addressing previous concerns, and even includes new additions. These additions create more delays and costs, and will allow the Minister to disregard science-based decision making in regards to development.

“While it appears that a few amendments around board governance may address some of NVCA’s concerns, the proposed changes don’t go far enough, particularly around planning, permitting and enforcement,” said Keith White, NVCA Chair and Councillor at the Township of Essa. “Currently, NVCA issues permits to protect lives and property against flooding and erosion in 18 distinct municipalities in the Nottawasaga Valley watershed. Not only do the new changes to Schedule 6 not address our concerns, they further erode our ability to protect the people and environment in our watershed.”

When reviewing development applications, conservation authorities use scientific studies to ensure new development is located outside of natural hazard areas, and that wetlands, woodlands, wildlife habitat and drinking water resources are protected and enhanced.

However, one of the new sections added requires NVCA to issue permits when the Minister of Municipal Affairs and Housing issues Minister’s Zoning Orders (MZO). Under this requirement, the Ministry can override NVCA’s science-based decisions, even if the application does not meet the criteria for issuing a permit, or contravenes provincial policies and plans. Combined with all the other changes, there will be even more delays and costs for municipalities, applicants and NVCA.

Furthermore, many items in Schedule 6 remain unchanged, which significantly hinders NVCA’s ability to regulate development. The minister will still be allowed to make decisions on permit appeals and issue permits without watershed data and expertise from the conservation authorities.

“With the new changes, NVCA and Ontario’s 35 other conservation authorities are basically the only landowners in Ontario who cannot appeal most planning decisions which affect their lands,” continued White. “We are the second largest landowners in Ontario and this is in conflict with one of the proposed mandatory programs for conservation authorities, which is to manage their own lands to protect sensitive ecosystems.

“These amendments go beyond simple changes,” stated Doug Hevenor, CAO of NVCA. “They remove science from the equation by politicizing these decisions, effectively eliminating the local knowledge to accurately forecast the risk to the environment, infrastructure and human life.”

Hevenor also noted that David Crombie, former chair of the Greenbelt Council, clearly identified the problem in his resignation letter dated on Dec. 5, 2020: "It is now clear that the government’s direction under Schedule 6 of Bill 229 disastrously assaults all three of these primary conditions. It cuts out the heart of integrated watershed planning and management; severely cripples the Conservation Authorities in the pursuit of their historic stewardship of environmental issues, and now with the grossly expanded use of MZOs and other procedural revisions, essential public discussion and debate will be stifled or shut down."

Schedule 6 was debated in the Standing Committee on Finance and Economic Affairs, which resulted in the new changes. Conservation Ontario made a presentation to the committee on behalf Ontario’s 36 conservation authorities. It will go to third and final reading on Monday, Dec. 7.

NVCA encourages Ontarians to reach out to local MPPs to request them to vote to remove Schedule 6 from Bill 229.