CANADA: Only 44 citizens have been given cannabis pardons under new system 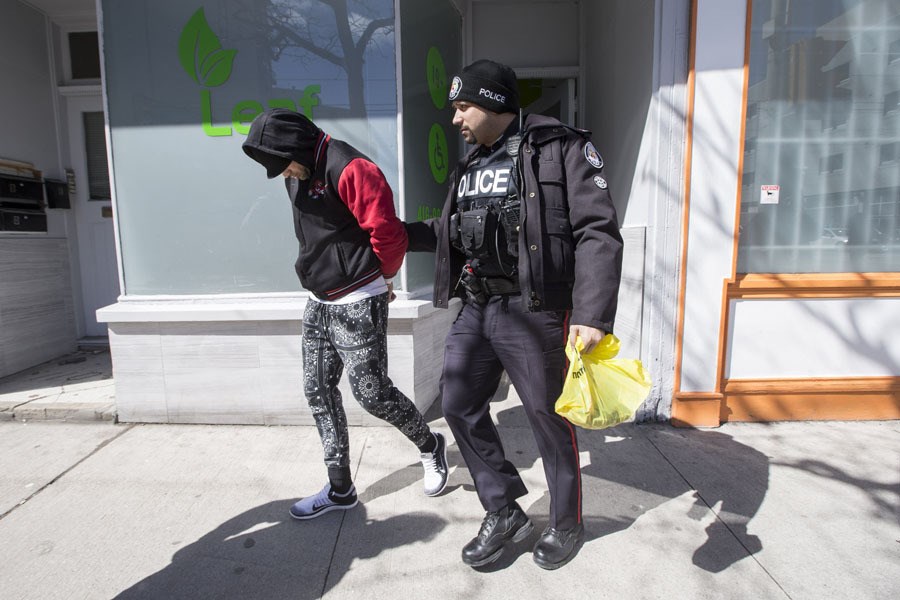 As Canadians started to debate how — not if — cannabis would be legalized, a persistent question was: what about the hundreds of thousands of Canadians with prohibition-era convictions for possession?

In the end, the federal Liberals rejected a plan for records for possession to be expunged, or completely erased, in favour of a streamlined version of the pardon, or “record suspension,” process that’s available for other crimes, minus the waiting period and $631 fee.

About 250,000 Canadians are thought to have prohibition-era records for simple possession of marijuana, though because some people were charged under a generic drug possession offence rather than one specific to cannabis, it’s not clear how many there are. Also, those who have a record for other offences aren’t eligible for the program.

But more than a month after the federal government announced that the long-promised amnesty program was taking applications, only 44 pardons have been granted out of a total of 71 people who have applied.

“The balance of applications are either under investigation or may have been returned to the applicant as incomplete or ineligible,” Parole Board spokesperson Iulia Pescarus Popa wrote in an email.

“If it’s not ‘Hamilton and Milton, can you guys share records,’ it’s ‘Winnipeg and Hamilton’ — that just throws an additional wrench in,” says Sa’d.

“Certain things do need to be requested in person. Someone could hire an agent or sign an authorization form so that they don’t need to physically book a plane and be in Winnipeg. But again, that takes co-ordination. Even if you are in the city, it can still be a frustrating process.”

Former members of the military face an extra step of getting a copy of their conduct sheet, either from the defence department or from the National Archives.

And if possession convictions that they know exist aren’t in the records, they face the task of proving they happened.

Although the pardon application fee no longer exists, it still costs money to find the records and have fingerprints done and sent to Ottawa, Sa’d says.

“I’d say at least a couple of hundred dollars. That’s a huge obstacle right there.”

WATCH: Why a pardon can make crossing the border harder

For older convictions, it’s possible that getting a pardon — unearthing paper records that have been slumbering in an archive for years and creating a modern version that may leave traces — may do more harm than good.

“Assuming their situation transpired before records are as digitized as they are now, it’s possible that a pardon could actually put them on the electronic map so when they’re crossing the border, this thing that otherwise would have been buried in the back of a file cabinet somewhere is now present, and it’s evident that there was a pardon for something, where otherwise it may not have had consequences,” Sa’d says.

Three CCI students recognized as 'role models' for Excellence in Education award
Jul 4, 2020 1:30 PM
Comments
We welcome your feedback and encourage you to share your thoughts. We ask that you be respectful of others and their points of view, refrain from personal attacks and stay on topic. To learn about our commenting policies and how we moderate, please read our Community Guidelines.