Advocates of ‘school choice’ are often talking about wanting public funding for models like charter schools, but specialized programs should also be considered part of school choice debates
Feb 27, 2021 9:25 AM By: The Conversation 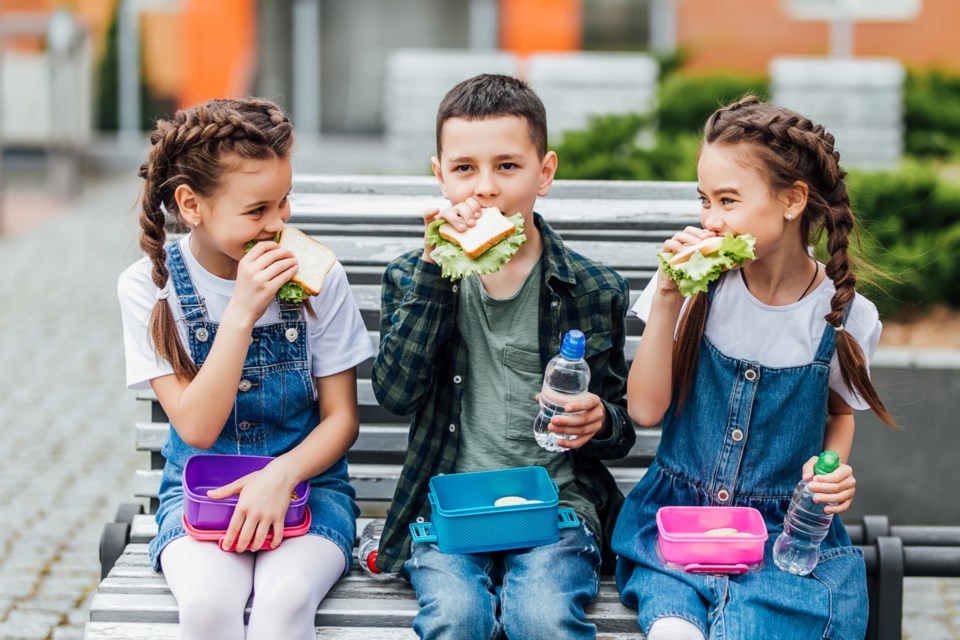 Some commentators believe the COVID-19 crisis has accelerated the need for parents to have more “school choice,” while others say the pandemic shows the urgency of new schooling models developed under school choice policies.

But what is school choice?

The language of school choice supports the idea that education funding should follow students to the schools they believe best fit their learning needs. Education is then managed according to the free-market dynamics of consumer choice.

What this means is parents can choose among a variety of models that receive both state funds and financial support from personal and/or corporate sponsors. In the United States, and more recently in Canada, when people talk about “school choice” they’re often talking about how parents can or should be able to access funded or semi-funded school models like charter schools, school vouchers, home schooling or private schools.

In England, academy schools, enabled under Tony Blair’s New Labour government, and more traditional grammar schools are selective schools that enable school choice. Both are a source of debate in terms of how effective they are for student outcomes and students’ social mobility.

School choice alternatives position parents as consumers, and in many cases divert students and funding away from comprehensive public schools. This has been a noticeable trend in virtually all western industrialized democracies for more than 25 years.

The rise of school choice advocacy has coincided with and followed neo-liberal school reforms in industrialized countries since the 1980s. Margaret Thatcher’s British government of the late 1980s is largely credited with the close coupling of curriculum requirements with standardized testing that popularized the adoption of market logic to the realm of public institutions and schools.

A key assumption is that choice and competition, like private sector companies, leads to a better product — in this case, better student outcomes and more effective schools and systems that are in the best interests of students.

But think tanks like the Fraser Institute in Canada continue to call for greater options for schooling outside of traditional publicly funded settings.

When students can enrol in schools beyond their local neighbourhood, this is a sign that school choice is increasing. French immersion, arts-based schools and other specialized schools must therefore be considered part of the school choice debate since some parents may be more adept at seeking out and securing spots in these programs.

In the vast majority of education systems in developed countries around the world, students are assigned to schools within their catchment area based on their home address. However, examples abound of how middle- and upper-class families have been able to use strategies such as choosing rare curricular options to avoid attending assigned schools — thereby further contributing to social segregation between schools.

In one analysis conducted by the OECD between 2000 and 2015, the share of 15-year-old students who were admitted to school based on their home address shrank by 20 per cent or more in Denmark, Hong Kong (China), Iceland, Japan, Sweden and the U.S., and by six per cent on average across 28 OECD countries with comparable data. In Canada, more than 60 per cent of students attend schools that use residence-based criteria. These findings reflect a global and national trend of the availability of greater school-choice options for families.

It is difficult to make general statements about the impact of school choice and increased school competition that is applicable to all provinces or countries. Nevertheless, research does suggest some general patterns — many of which have remained fairly stable over time.

One analysis of 65 countries suggested that education systems where parents chose schools, and schools competed for enrolment, are often more socially segregated — often in relation to socio-economic differences.

The process of segregation is driven not only by parental preferences, but also by institutional factors. For example, schooling that promotes market-like dynamics are more likely to accentuate the separation of students based on socio-economic background.

Some of the factors that may aggravate socio-economic segregation in school-choice settings are the participation of for-profit providers, the use of school fees or tuition add-ons and allowing student selection.

These institutional features may be an important reason why socio-economic segregation has not significantly decreased in recent decades.

Not only has for-profit participation been shown to be related to greater segregation, but it raises concerns about equity and the use of public funding. Reports of discriminatory practices towards socio-economically disadvantaged students and those deemed “low achievers” are frequently reported in market-driven educational systems that allow academic selection.

Countries (or in Canada, provinces) that demonstrate high student achievement outcomes and smaller achievement gaps between groups of students (high- versus low-socio-economic status, boys versus girls, non-immigrants versus immigrants) are generally lauded internationally. Other regions seek to emulate their success and they become known as “reference societies.”

Over the past two decades, countries such as Finland and Singapore, and education authorities in Canada (particularly Alberta), to name a few, have traditionally been viewed as effective systems for simultaneously possessing high achievement and equity when judged against their international counterparts.

These countries differ substantially based on a variety of key dimensions such as cultural context, size of their student population and homogeneity, teacher training and compensation, to name but a few. Schools in these places are also less likely to select students, which reduces the prospect of social stratification.

It remains to be seen in Alberta how recent charter school legislation will affect equitable learning opportunities and outcomes.

Although collaboration and co-operation are often at odds with private sector companies competing for market share, research suggests these attributes are critically important for raising the prospects of all students within education systems.

Ultimately, policymakers need to continually interrogate research findings, free from political interference. They need to carefully consider both the positive and negative effects of a shift away from comprehensive public education systems.