What can teachers and parents do to ensure that children select musical activities based on their real desires?
Sep 21, 2019 8:55 PM By: The Conversation 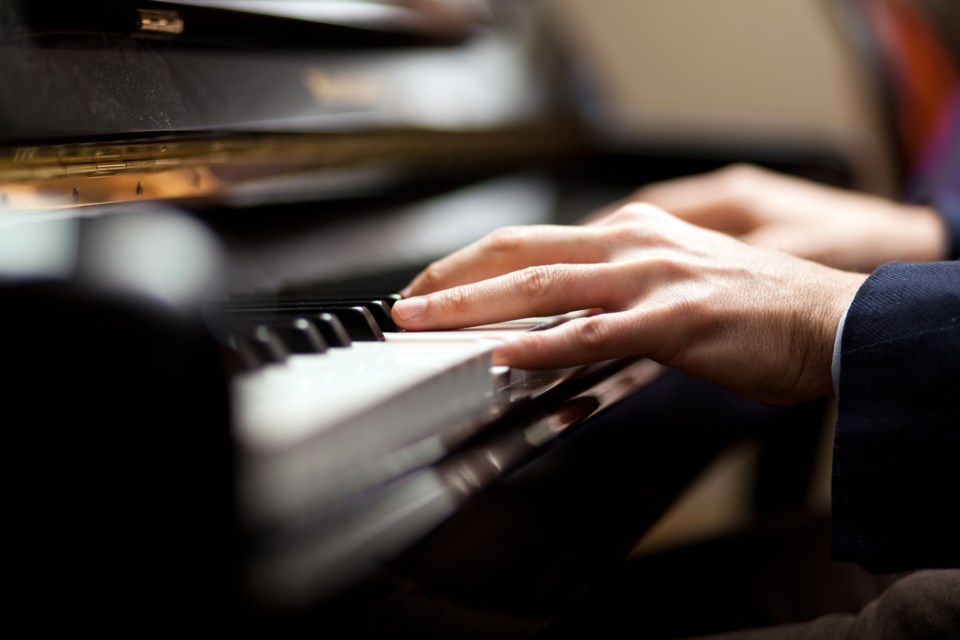 In 2019, surely we are past the days in music class where boys are shunted to drums and trombone while girls are pushed toward flute and choir? Not necessarily so.

Music researchers have consistently found what musicians, music educators, parents or students may have anecdotally noticed: many people have gendered associations with particular instruments related to instruments’ pitch and timbre or their role and size. And, these gendered associations shape both people’s perceptions of the gender identity and social role of musicians and of what instruments people should choose.

In the 1970s, in the United States, Harold Abeles of Columbia University and Susan Yank Porter of Wilmington Public Schools began to study the effects of gender in music education. They found that both children in kindergarten to Grade 5 and adults make gendered associations with musical instruments, and that students and music teachers tend to prefer “gender appropriate” instruments.

They also found from “most feminine to most masculine,” the list looks like this: flute, violin, clarinet, cello, saxophone, trumpet, trombone and drum. Similar findings persist in studies conducted regularly since.

Unfortunately, when children take up instruments they’re not passionate about, most don’t stick with music for long.

But what is the background here, and what can teachers and parents do to ensure that children are selecting musical activities based on their real desires?

Historical research shows that gender disparities in music have existed for a long time.

Writing in 1886, music critic George Upton concluded that women were unable to be creative in music. His reasoning was that history shows women wrote no great music and “‘having equal advantages with men, they have failed as creators.’”

Anecdotally, in my teaching and research career I have found many music students repeat the fallacy “if there were any good women musicians we’d have heard of them.”

In the 1980s, scholar Ellen Koskoff of the Eastman School of Music, University of Rochester, published an influential volume of essays that surveyed women’s experiences in music, both globally and historically. Koskoff’s volume points to gendering of musical pursuits as a pan-global experience.

Of course, the corollary is that men’s musical activities, though generally broader and more prestigious, are also prescribed and restricted. As far back as the 1930s, the Music Educators Journal published a reflective essay by music teacher Inez Field Damon, “The Boys Who Would Not Sing.” Damon laments her experiences talking with the principal at a school where she’s failing at cajoling boys’ participation. The principal replies:

“You can’t make them sing. They never sing. They are heavy in everything.”

Closer to our own times, sociology of arts scholar Clare Hall of Monash University in Australia examines the “missing male” trend in singing at school. She finds that far fewer boys joining choirs or willing to sing likely finds its origins in very early childhood.

In my work, I’m tracking gender research in music education. There are many ways researchers are investigating this area.

Researchers look beyond musical instruments, such as barriers to girls playing the electric guitar, to include all types musical pursuits, including collecting records, DJ-ing or writing and producing music.

There are two approaches aimed toward greater gender equity in music education — which could also be adapted to combat gender inequity in other human endeavours — which really must be used in concert. These are known as compensatory practices and challenging practices.

Compensatory practices aim to fill in some gaps related to music history. Rather than just studying dead white European men, music educators must consciously and purposefully include women of diverse cultures or backgrounds in the story.

And, for those who scoff that we can’t just not study Beethoven, I say, “Of course we study Beethoven! He’s pretty good. But, we don’t privilege Beethoven’s work as inherently more important or a as product of musical genius exclusive to men.”

Compensatory practices used alone are not enough. Filling gaps is necessary, but alone, compensatory practices don’t take steps to combat continued gendering in music. Some challenging practices that interrupt the formation of gender stereotypes are needed. One of the most effective is providing students with a variety of musical examples or role models.

Exposing students to images of both male and female musicians playing varied instruments or in varied musical roles has been shown to be effective. But beware, because simply showing what might be thought of as counter-examples (only girls playing drums, for instance) runs the risk of creating an equally strong gender bias shifted from the prevalent one.

Any lifelong musician can tell you the benefits of making music. We talk about enhancing self-esteem and self-regulation, building community and enhancing academic achievement among the benefits. But let’s not forget the joy and needed self-expression that music making also brings.

It’s a shame when children miss out on these many benefits either because somebody pushes them in the wrong direction because of who or what they appear to be, or because encouragement and efforts to break down stereotyping are lacking or ineffective.