'Best outcome' is to carry on with current curbside collector, says Simcoe warden

Though the county and the waste collection contractor have had 'challenges' stemming from uncollected trash, Warden George Cornell says they are the best option until the new contract takes effect
Aug 28, 2020 10:15 AM By: Erika Engel 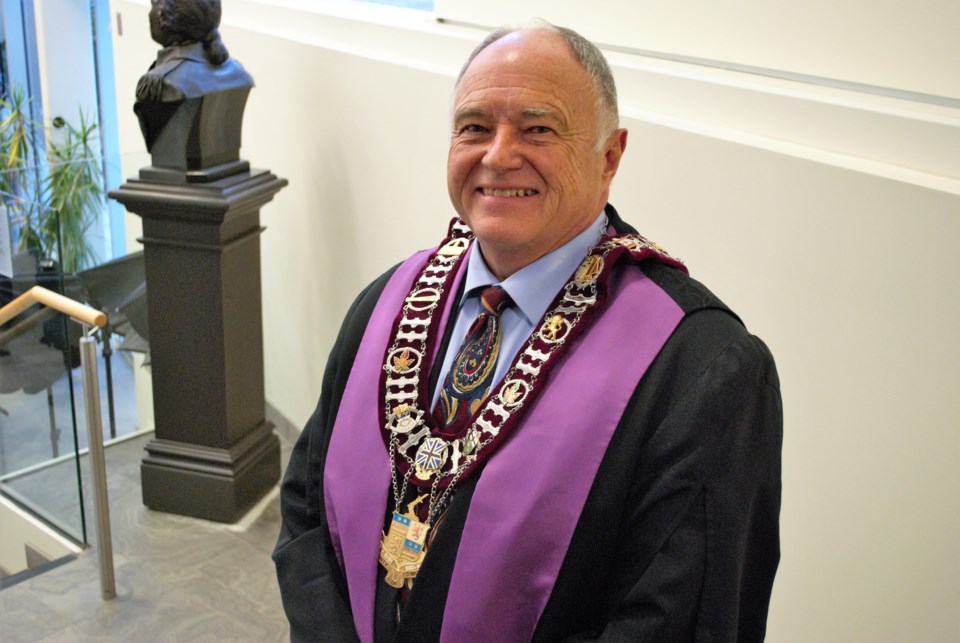 Despite the curbside collection “challenges” residents of Simcoe County have felt over the last two years, the current contractor is still the best option, according to the warden.

Until then, he states, Waste Connections Canada (WCC) will continue to provide curbside collection services to most of the county’s municipalities. Barrie and Orillia take care of their own garbage collection.

Cornell said the county and Waste Connections have “worked together to bridge” service between now and when the next contract takes effect.

“This was necessary to deal with increased costs related to the pandemic, monthly net losses due to increases in industry/service related costs, and ongoing labour challenges,” stated Cornell. “After investigating other short-term alternatives that were ultimately deemed to be more costly and negatively impactful to our residents, we believe this is the best possible outcome for our taxpayers, communities and our valued waste drivers.”

The county announced a new contract with Miller Waste (effective in November 2021) in June of this year. The contract was reviewed and discussed in closed session and the bids were made anonymous for council discussions.

Details announced by the county about the new contract included a change to an automated cart collection system, which will mean new bins for residents.

“We are looking forward to introducing an efficient and automated cart collection system in late 2021,” said the warden. “The new contract will provide convenient bins for residents, an added level of predictability to our labour force and curbside service, and allow us to increase our diversion as we all work to reduce the amount of garbage we produce in Simcoe County.”

“The cost of curbside waste services has increased significantly industry-wide over the last few years due to a number of factors,” wrote Cornell in his statement. “These adjusted costs remain less than our next contract starting November 2021, which was awarded through a public bidding process that evaluated proposals from four different companies. The new collection cost increase remains in-line with current industry trends.”

Calls for bids were posted publicly, but council discussions were held in closed sessions until a successful applicant was chosen. The vote was taken in public session.

Last year, garbage collection was spotty in the county, with residents often being missed on collection days. County councillors expressed frustration at the shortfalls in curbside collection, and were told the contractor was struggling to maintain a staffing contingent and the extreme heat also compounded the issue.

In February 2020, Simcoe switched to a biweekly schedule alternating garbage and recycling each week, and maintaining weekly collection of organics.

“While both organizations have experienced challenges with this contract, our partnership with WCC over the past seven years has brought value and service to the county and our residents,” stated Cornell. “It has allowed us to keep our waste costs stable and lower than most regions annually. These savings, along with other budgetary strategies, have enabled the county to build reserves, which can be utilized at this time of need.”

According to Cornell, COVID-19 has added extra costs to waste collections.

“Additional costs associated with the COVID-19 pandemic will be covered by a combination of reserves and/or recently available COVID-19 funding opportunities,” stated the Warden. “It is projected that these costs will not be directly passed on to residents through new taxes.”

With files from Jessica Owen