Money will help organization deal with number of abuse investigations, which are increasing after dropping off in the spring
Oct 16, 2020 3:00 PM By: Nathan Taylor 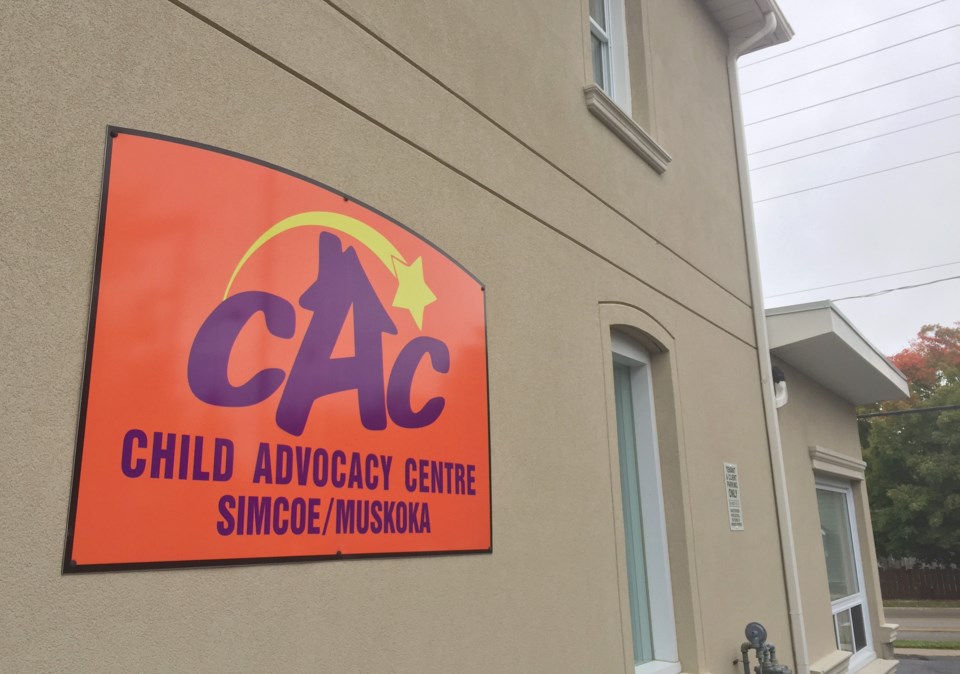 The Child Advocacy Centre of Simcoe/Muskoka (CACSM) has received a federal grant, and it’s a timely investment for the organization.

The Department of Justice Canada announced Thursday it would provide $363,936 in emergency funding to five Child Advocacy Centres and Child and Youth Advocacy Centres in Ontario to alleviate the challenges they’re facing during the COVID-19 pandemic. The CACSM is getting $146,500.

Part of the funding will go toward upgrading technology and the equipment used to record interviews with young victims.

“That is critical to our work to ensure we capture the stories children and youth are telling,” said Marg Schreurs, interim executive director of the CACSM.

Some of the money will be used to ensure there’s a healthy supply of sanitation products and personal protective equipment, and some will go toward staffing.

The CACSM wants to make sure it has the capacity to deal with the number of cases, which have been on the rise after a decrease in the early days of the pandemic.

“As a result of COVID and the restrictions and social isolation, children were not as visible in the community and they didn’t always have someone to report to safely,” Schreurs said. “Home is not always the safest place, sadly.”

The numbers have since been slowly increasing. In August, there were eight investigations in Orillia and 14 in Barrie.

“We anticipated that we could expect a surge of reports once children and youth were more visible in the community,” Schreurs said.

The CACSM has continued its work throughout the pandemic, and while there was a decrease in the number of cases, it didn’t mean there were fewer children and youth being abused or exploited.

Schreurs pointed to a July report from Cybertip.ca, which noted an 81 per cent spike in reports of internet child exploitation during the pandemic as predators took advantage of kids being online more often.

That’s another reason the CACSM is readying itself for rising numbers.

“For the Justice Department to be proactive in initiating this funding is critical. They recognize there is a need,” she said.

The CACSM has been lobbying the province to provide sustainable funding, and that effort continues. In the meantime, it is grateful for the latest grant and will put it to use for the benefit of victims.

“Our priority is the children and youth and to ensure we can respond in a timely way to reports of abuse and that we can maintain the child advocacy model,” Schreurs said.

About the Author: Nathan Taylor

Nathan Taylor is an experienced multimedia journalist and editor who covers Orillia and other parts of Simcoe County.
Read more

COVID-19: When did you last work? 1.3M jobless Canadians have passed critical six month mark
Oct 23, 2020 8:55 PM
Comments
We welcome your feedback and encourage you to share your thoughts. We ask that you be respectful of others and their points of view, refrain from personal attacks and stay on topic. To learn about our commenting policies and how we moderate, please read our Community Guidelines.