The service will be offered once a week on Thursdays and is open to pets outside of the shelter's care
Jun 29, 2020 11:27 AM By: Erika Engel 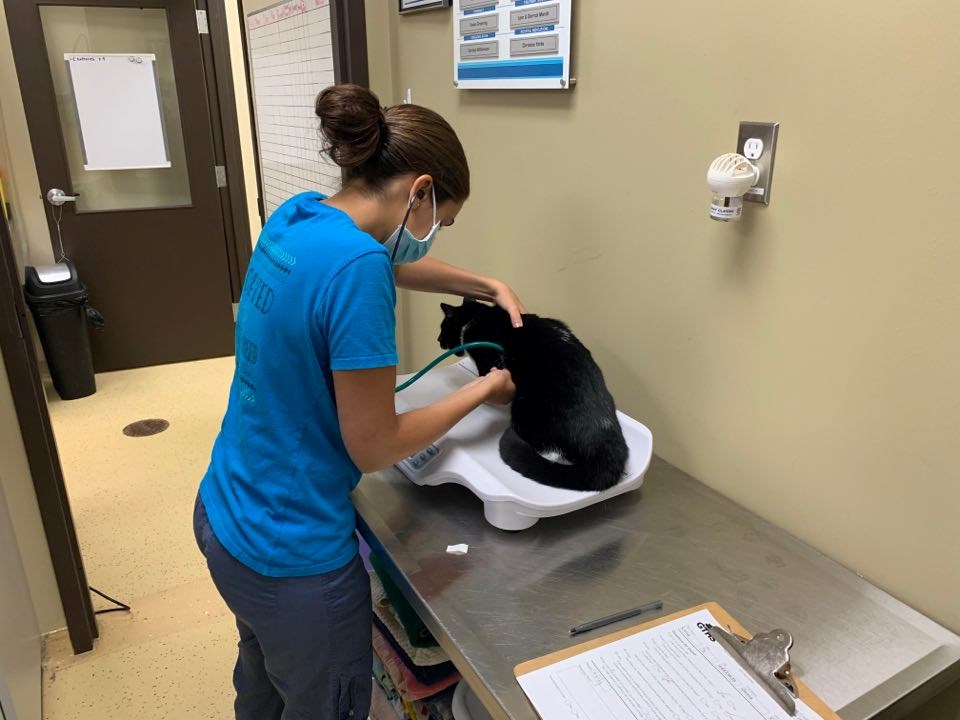 As of July 2, the Georgian Triangle Humane Society (GTHS) Animal Hospital will offer pet spay and neuter services to the public one day a week.

The animal hospital will open its doors on Thursdays.

Executive Director Sonya Reichel said it's been the long-term plan of the animal shelter not only to open a hospital, but to start offering veterinary services for pets outside of the shelter's care.

"As an organization, it brings us an insurmountable amount of joy knowing that we are fulfilling a long-standing need for financially-limited pet owners in our community," said Reichel in a news release from the GTHS.

The GTHS Animal Hospital opened a little over a year ago with a whopping ten surgeries completed on the opening day April 25, 2019.

At the time, Reichel said it was a milestone moment for the shelter to open its own hospital. The shelter underwent significant renovations to accommodate the hospital, and the work and equipment were paid for thanks to donations from the community and from PetSmart Charities.

When it opened, the hospital was treating the animals that were under the care of the GTHS exclusively. The shelter takes in about 1,300 dogs and cats every year and helps trap, neuter, and return 200 feral cats in the area each year.

Every animal that is adopted from GTHS is spayed and neutered by the shelter if it hadn't been before coming to the shelter. The animal hospital does most minor procedures as well, but the GTHS still enlists the help of local veterinarians for more serious surgeries.

The hospital space includes an exam room, a pharmacy, an x-ray room, a treatment room and an operating room.

According to the news release from GTHS those who have their pets spayed or neutered at the animal hospital will receive resources on "responsible pet ownership and the benefits of developing a strong relationship with a primary veterinarian in their area."

"Over time, the GTHS will see fewer intakes due to fewer unwanted litters being born," states the news release.

You can learn more about booking an appointment at the GTHS Animal Hospital online here or by calling 705-606-8102, or by emailing outreach@gths.ca.

A/C is great, but can be overused, say local climate advocates
Jul 8, 2020 6:12 PM
Comments
We welcome your feedback and encourage you to share your thoughts. We ask that you be respectful of others and their points of view, refrain from personal attacks and stay on topic. To learn about our commenting policies and how we moderate, please read our Community Guidelines.