The Collingwood Curling Club is getting a new condenser after several ammonia leaks were discovered last season
May 16, 2019 9:30 AM By: Erika Engel 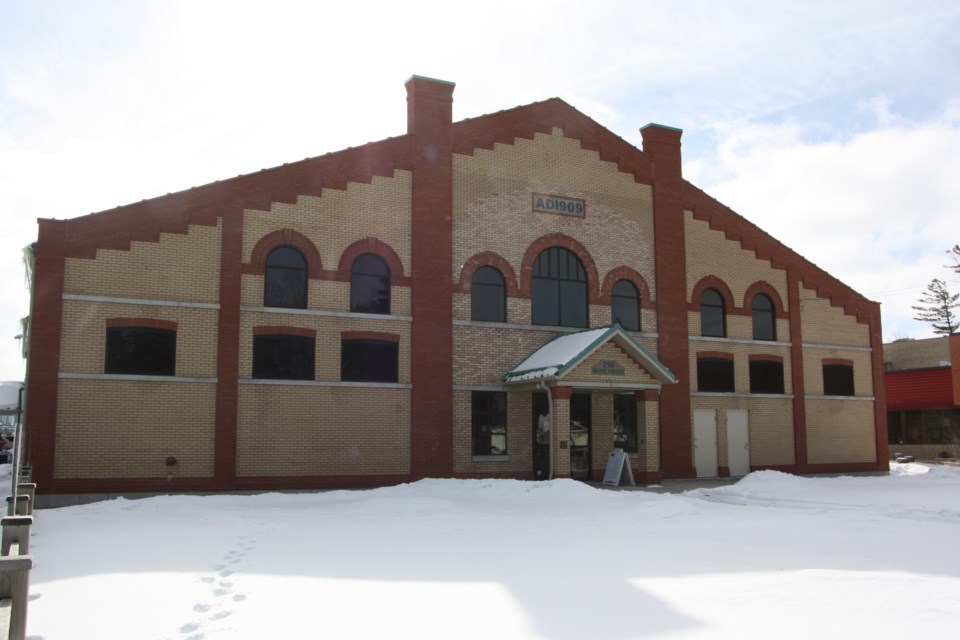 An ammonia leak in the ice making equipment at the curling club late in the curling season means the town will be replacing one key piece of equipment.

A staff report delivered to Corporate and Community Services Standing Committee and town council by Dean Collver, director of parks, recreation and culture, indicated the ammonia leak came from the condenser unit, particularly from the heat exchanging coil inside.

A condenser is used to remove heat from the concrete slab underneath the ice, ammonia is the refrigerant in this case. The condenser at the Collingwood Curling Club serves both the curling rink and the outdoor skating rink.

Collver said staff noticed the smell of ammonia during the last few weeks of the curling season. A contractor came in to fix the leaks, but told town staff the fixes were temporary and a new unit was necessary before the next curling/skating season in order to prevent further leaks and potential public health hazards related to ammonia leaking. Ammonia is a corrosive gas with a strong smell.

Once the curling season ended, Collver reports the refrigeration plant was shut down and the ammonia was safely isolated.

The staff report estimates the cost of a new condenser around $110,000 to $125,000. Collver is asking to expedite the process and hire Cimco Refrigeration, a contractor who has done work for the town on previous occasions.

Collver said in his report a full procurement process, which would include a request for proposals for the work, would compromise the beginning of the 2019/20 curling season. Such a delay would be a violation of the town’s lease with the curling club. It would also potentially impact the outdoor rink season.

So far, the town has spent $14,356 on the unexpected and temporary repair to the condenser.

Collver asked council for permission to access reserve funds to cover the cost of the new condenser.

Council approved the request unanimously on Monday, May 13.

During the declaration of pecuniary interest portion of the council meeting, Councillor Mariane McLeod stated she was a member of the Collingwood Curling Club, but had no pecuniary interest. She did vote in favour of the new condenser.