The five phases of the airport sale were presented and adopted by council at a meeting February 2
Apr 11, 2018 10:00 AM By: Erika Engel 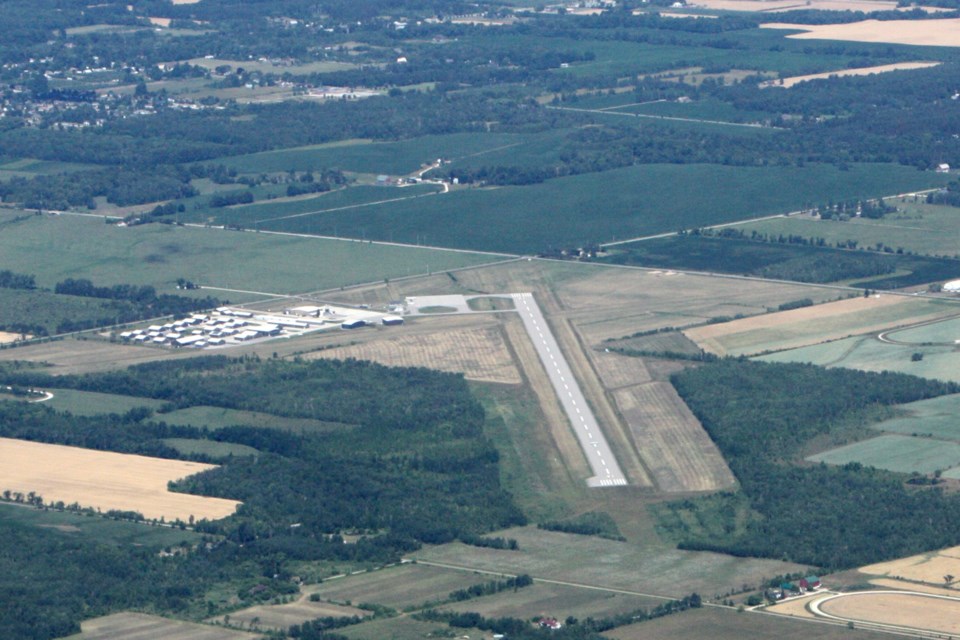 The Collingwood Regional Airport will likely be sold by August.

Collingwood communications officer Jennett Mays confirmed the town is currently building the terms for a request for proposal with a legal consultant and has completed the first two phases of a five phase plan to sell the airport.

“It is expected that Phase 5 will be completed by approximately the end of July 2018,” said Mays.

Phase five is final sale negotiations and closing. This schedule would finish the process before nominations close for the 2018 municipal election and a Lame Duck situation prevents the current council from finalizing a sale.

The five phases of the airport sale were presented and adopted by council at a meeting Feb. 12, 2018.

At that time, staff reported a consultation with municipal solicitor, Jean Leonard, resulted in a recommendation from Leonard to obtain a specialist for the sale of the airport.

Staff said the complexities of aviation regulations, existing leases, and outstanding infrastructure make the sale of the airport more complicated and would require expert handling.

Since the Feb. 12 meeting, town staff have been working with a consultant to profile and identify buyers, enhance understanding of the airport and its operations, review background documents, review potential sale impacts, and prepare a request for proposal to inform prospective buyers of the town’s specific requirements.

Phase three is to manage and market this RFP until bid closing date. Phase four has the project team reviewing and evaluating prospective bidders to create a short list, then coordinate presentations from those on the short list. Lastly, the team will report back to council and town staff on key findings.

Council approved a fee of $93,850 quoted by the consultant to undertake this five-phase process. Staff stated in the February report this fee was still significantly less than a customary three per cent commission fee charged by a professional Realtor.