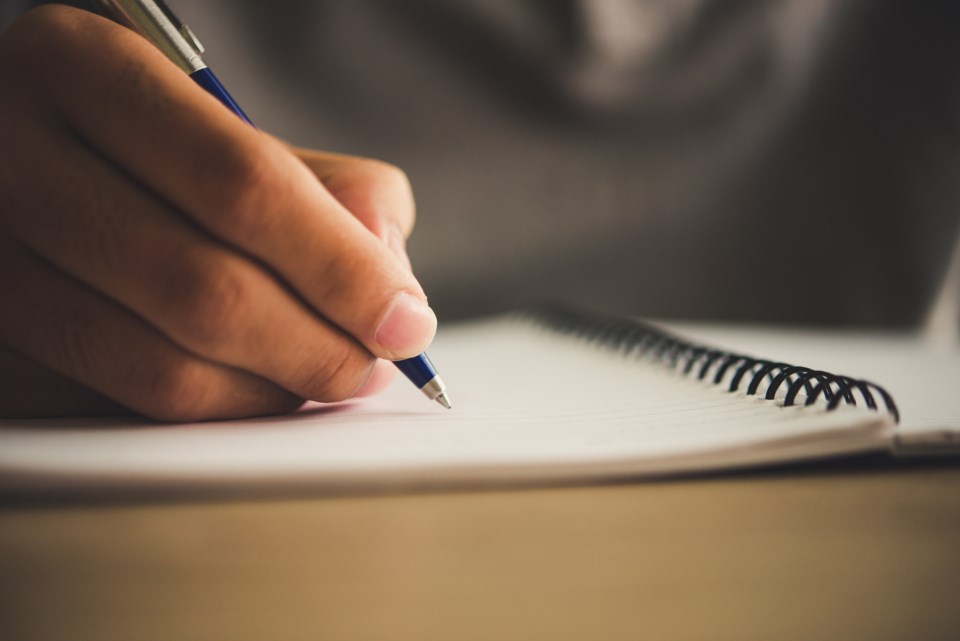 The following letter was submitted in response to a CollingwoodToday article entitled Council pursuing legal action against unidentified individuals based on judicial inquiry findings.
CollingwoodToday.ca welcomes letters to the editor. They can be emailed to erika@collingwoodtoday.ca.

While most are trying to make the most of our beautiful town this summer with loosening lockdown restrictions, a quick check-in with the local news and it would seem we have a mayor and council still living ten years in the past.

We come to find out that yet again, Mayor Saunderson, Deputy Mayor Hull, and Councillors Jeffery, Berman, Madigan, McCleod and Hamlin voted to keep pouring our tax dollars into this apparently never-ending search for “accountability.”

Councillors Comi and Doherty seem to be the only ones truly representing our town’s best interests to move forward.

Mayor Saunderson rose from behind closed doors to state, “The past continues to haunt us, continues to cost our taxpayers annually, and will continue to cost annually until we take steps to rectify that by creating new facilities.”

In my opinion, the only one haunted by the past is this mayor and his clique of councillors who stay in lock-step with everything he says or does.

The rest of Collingwood is looking ahead to the future, a future where a town that sits next to the bay is presently without adequate water supply for growth. A town with an affordable housing crisis so great, our own OPP lists it as a problem with attracting and hiring young recruits.

When it comes to “costing taxpayers annually,” I have to question if he is referring to the over $8M dollars spent on the inquiry or the additional money he and council continue to throw at it?

He doesn't even have the courage to do so in a public forum but rather “rise and report” (inform) to the taxpayers that this decision has been made on their behalf, behind closed doors.

On Monday, July 19, council voted to hire Borden Ladner Gervais LLP (BLG) through a non-competitive procurement process to lead this legal debacle to prepare future legal actions against a past council that used non-standard procurement processes.

This just doesn't make sense and it should also be pointed out that both Mayor Saunderson and Councillor Hamlin (formerly) worked at BLG and yet did not abstain from voting.

At what point are we able to hold the current council responsible for their flagrant misuse of power?

Mayor Saunderson’s quote about creating new facilities may perhaps be the most insulting part of the statement. This council was blessed with the opportunity to build three new recreational facilities and not a single one is complete.

They took their seats the first term with funding for a clubhouse at Fisher Fields, a splash pad, and a renovation to the playground at Sunset Point. Yet, all three projects have languished while the mayor and his supporters signal to staff there are other priorities.

The next election will be here before we know it and we need forward-thinking representatives to run. I trust there are those that will run based on their commitment to the betterment of our town, not their own political ambitions.

We are a small yet proud and mighty town with the possibilities for a bright future, it need not be marred by someone else’s haunted version of the past.

LETTER: Resident says inquiry-related lawsuits not worth the expense
Jul 21, 2021 11:30 AM