BEYOND LOCAL: How the role of designated driver has modernized

The concept of Buddy Circles expands the designated driver role to include broader substance use and other risks
Oct 16, 2020 9:25 AM By: The Conversation 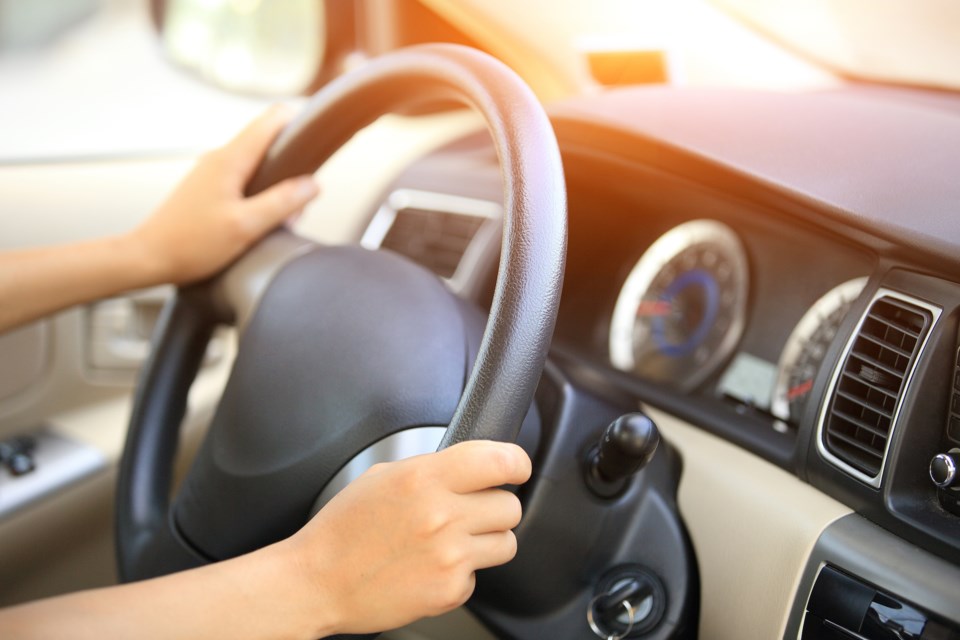 The designated driver (DD) is a successful public health strategy dating back to the late 1980s. To better reflect the realities of today’s society, now is a good time to evolve the initiative to help mitigate the harms tied to broader substance use and beyond drinking and driving.

The promotion of “buddy circles,” as an expanded harm reduction strategy, is one possible way to achieve these ends. Similar to the DD, the aim of the proposed buddy circle initiative is to challenge norms and promote behaviour change in order to reduce harm.

The buddy circle concept, however, expands on that of the designated driver, taking into account other substances and risks — including COVID-19 and social media — in order to build a more comprehensive harm mitigation strategy for the 21st century.

The designated driver and beyond

In North America the concept of designated driving began in 1988 as part of Harvard University’s School of Public Health’s Alcohol Project. The project involved a partnership with major television networks and Hollywood studios. Over the past 30 years this program has achieved its goals, integrating the DD into our language and culture.

According to Jay Winsten, founding director of the Center for Health Communication at the Harvard T.H. Chan School of Public Health, there were two crucial elements involved in the successful promotion of the DD to the public. The first was that it was framed as a positive message, one that “lent social legitimacy to the option of refraining from drinking and created social pressure to conform.” The second was that the DD “needed to be viewed as an integral part of the evening’s fun and not as a bystander.”

Since its inception, the DD has been associated with alcohol consumption. That original focus still dominates our popular understanding of the program (for example see the online dictionary definition of DD).

Today, as an increasing number of countries explore relaxing their drug polices in response to and/or as a result of greater awareness of drug using behaviours and the harms associated with prohibitionist policies and practices, including Canada where recreational cannabis was legalized in 2018 and there is increasing pressure to decriminalize possession of all drugs — similar to Portugal, a broader approach to substance use behaviour and its associated risks is needed.

There are a variety of potential risks or harms that a buddy circle initiative may address. Four are highlighted here:

The harms associated with over-consumption of substances include overdosing, passing out, vomiting, choking on vomit, sexual or physical assault or engaging in dangerous and/or embarrassing behaviour.

There is also a danger of unintended consumption, such as having a drink or other substance spiked by a more potent drug (for example, fentanyl-laced heroin) or via “date-rape” drugs (e.g., GHB and rohypnol).

Another area of risk in the 21st century is associated with smart phones and social media. Taking and posting photographs of oneself and one’s friends is an everyday occurrence. These include photos of intoxicated individuals, that can be (and often are) posted to social media sites by friends or by strangers.

Despite laws protecting privacy rights, such posts can have severe negative consequences for individuals. Elements of one’s social media behaviour that are viewed as evidence of questionable “honesty, maturity or moral character” can result in loss of jobs or job offers, loss of scholarships, rescinding of offers for school admission or other lost opportunities.

Now in 2020, COVID-19 adds an additional layer to evolving substance-use harm-mitigation strategies. As communities lift COVID-19 restrictions, we see young people in particular participating in social gatherings on beaches, at house parties, on and off college campuses, and at bars, typically engaging in substance consumption and related behaviours that can increase the risk of COVID-19 transmission.

The promotion of buddy circles as a harm reduction strategy can address these concerns. The idea builds on the successes of the DD, re-imagining how lessons learned can be applied to enhance the norms tied to socially responsible substance use behaviour. It also incorporates familiar elements from the more recent COVID-19 “social circle” campaigns, such as limiting our exposure to others to reduce risk.

Buddy circles are small groups of individuals who get together socially and look out for each others’ well-being. Buddy circles can work whether the group is staying in or going out, attending parties (small or large, indoors or outdoors), or going to bars or other indoor public venues.

On successive social occasions, members of the circle take turns playing the integral role of “buddy guard” (similar to the DD) — abstaining from substance use and taking the lead in encouraging the group to watch out for each other in order to mitigate harm. This can include reminding members to: stay together, maintain social distance, wear masks, clean their hands and avoid taking and sharing inappropriate photos of members. The buddy guard can also get help when needed and make sure that everyone arrives home safely at the end of the night, whatever the mode of transportation.

CANADA: Ottawa predicts system delays, backlogs unless court extends life of refugee pact
Oct 23, 2020 9:04 AM
Comments
We welcome your feedback and encourage you to share your thoughts. We ask that you be respectful of others and their points of view, refrain from personal attacks and stay on topic. To learn about our commenting policies and how we moderate, please read our Community Guidelines.