The health unit has reported a new Collingwood case today, it is the eighth case reported this month
Nov 27, 2020 1:45 PM By: Erika Engel 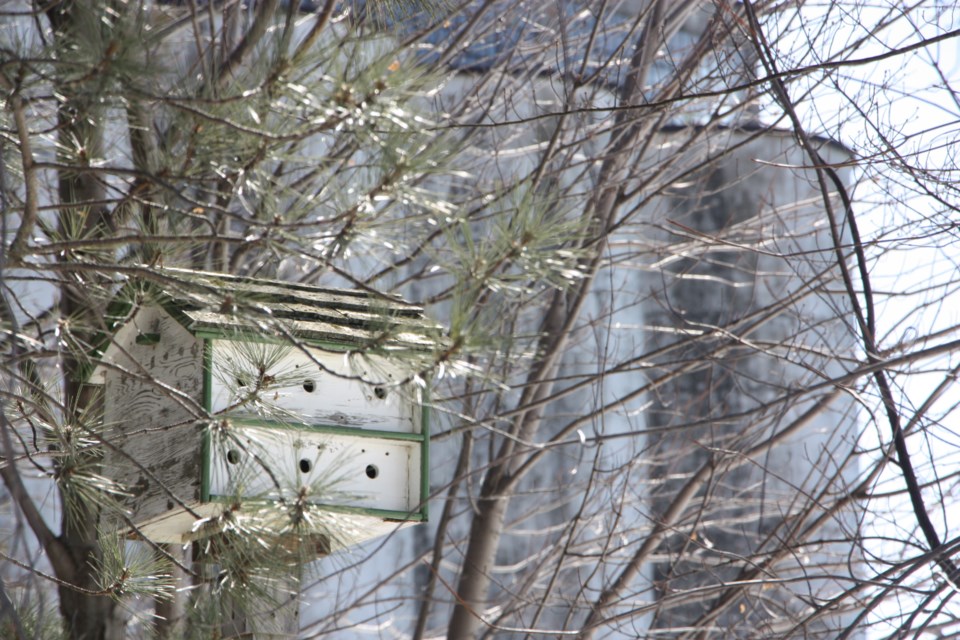 There have been more Collingwood COVID-19 cases reported in November than in any other month so far.

The health unit has confirmed eight cases of COVID-19 in Collingwood residents this month, with the latest one reported today.

Of the eight cases reported in November, four are attributed to community transmission, which means the health unit couldn't find a specific link to another case or known outbreak. Three cases are attributed to close contact with another known case, and one was a resident at Sunset Manor.

The health unit reported seven cases in May and seven more in April. There were two cases in Collingwood in October, none in September, one each in March, July and August and none in June.

In total, the health unit has reported 27 cases of COVID-19 in Collingwood with four cases still self-isolating at home and the rest recovered.

The town of Collingwood is considering a plan to limit access to its recreation facilities to only those whose primary residence is in an orange zone or lower (yellow and green). Council is being asked to endorse the idea on Monday during a committee meeting.

The proposal is in response to the region's medical officer of health, Dr. Charles Gardner, recommending the action in a letter to all municipalities in Simcoe-Muskoka. He said he'd go as far as recommending businesses implement a similar policy.

Both Gardner and the province's medical officer of health recommend people not travel to areas of higher (or lower) transmission rates except for essential purposes. So those in an orange zone shouldn't travel to red or yellow zones except for work, education, or medical appointments.