'We are asking for support from the town for infection prevention and installing an effective air ventilation system in our building,' said CEO Rob Armstrong
Oct 20, 2020 1:15 PM By: Erika Engel 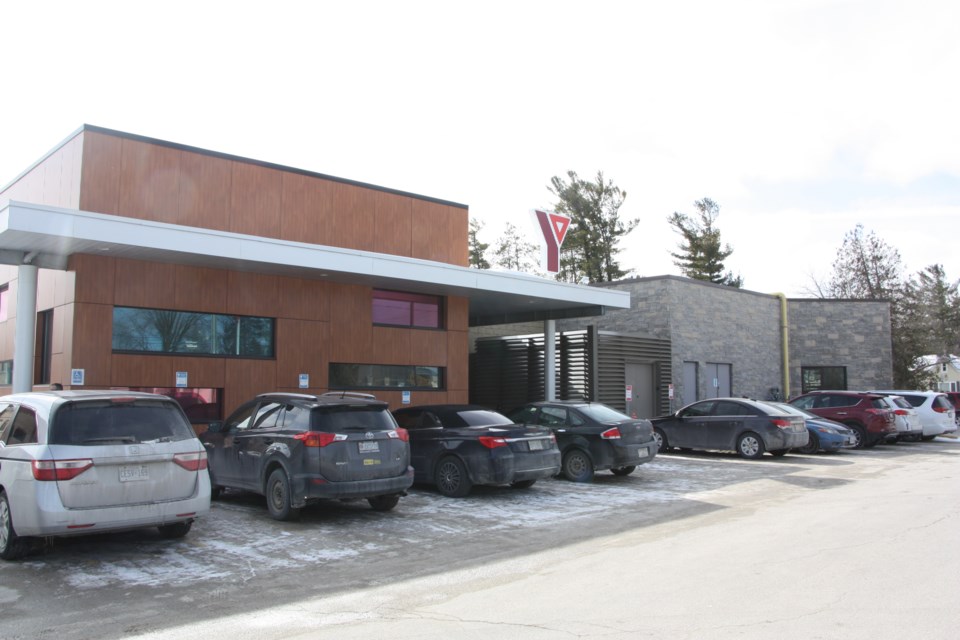 Collingwood YMCA is asking town council to help them cover the costs of infection prevention and control measures to allow it to reopen the building.

Nilusha Premasinghe, general manager of the Collingwood YMCA, and Rob Armstrong, the CEO of YMCA Simcoe Muskoka, delivered their request to council during last night’s meeting (Oct. 19) asking for $25,000.

The YMCA of Simcoe/Muskoka has applied for $348,500 in funding from various avenues and has received $45,645 in response to those requests.

“We are asking for support from the town for infection prevention and installing an effective air ventilation system in our building,” said Armstrong. “We want to make sure being indoors can be safe.”

In a breakdown of the $25,000 ask, Armstrong and Premasinghe noted they would be using the town funds – if granted – to purchase protective barriers, HEPA air purifiers, air filters for the current HVAC system, hand sanitizing stations, cleaning supplies, disinfectants, and PPE. The Y would also put $5,300 toward the financial assistance program.

Premasinghe said the Collingwood facility is taking a “multi-pronged” approach to infection control. They plan to run fitness classes in the gym, with participants limited and pre-booked. The Y will change its air filters more frequently and will use extra HEPA air filters in the gym

“It’s almost like an orchestra in getting the flute line right and the drumline right,” she said. “It’s a lot of teams that come in to play to provide this safe atmosphere we want to achieve for our community members.”

The Collingwood YMCA has been closed since March. They have offered free virtual programs and reopened the emergency childcare centre.

At the time of the closure, Collingwood YMCA employed 57 people and had a team of 60 volunteers, stated Premasinghe.

Armstrong noted there are now 53 staff laid off, and the revenue loss has reached $1 million. Monthly expenses are still costing $25,000.

“The answer to that is clear from our end,” said Armstrong. “It’s related to our financial situation. We normally have a budget of $50 million across Simcoe Muskoka and we’ve lost $25 million in revenue.”

He said the local YMCAs want to take the time to open “right.”

“We decided we would wait until we thought the 40 per cent mark we need in terms of members would be more achievable,” said Armstrong. “I think it was the right decision, and I think we are much more prepared now than we would have been a couple of months ago.

Earlier this year, the group announced it will be closing three of its facilities - in Barrie, Orillia and Parry Sound.

Armstrong said Innisfil’s YMCA will open at the end of October, and they are hoping to open Collingwood by the middle of November.

“We know the YMCA is very important in our community and for the wellbeing of our overall community,” said Skinner.

She noted council’s COVID contingency fund established with up to $2.5 million from the airport and electric utility asset sale proceeds earlier this year, is no longer accessible since it was tied to the province’s state of emergency.

Skinner said if council wanted to use those funds to provide money to the Collingwood YMCA or for any other reason, council members would have to pass a new motion.

Council referred the matter to staff.

Councillor Steve Berman excused himself from the matter due to a conflict of interest.