Collingwood Out of the Cold now offering 24/7 homeless shelter

During the pandemic, the shelter has switched to using hotel rooms for those experiencing homeless
May 9, 2020 8:53 AM By: Erika Engel 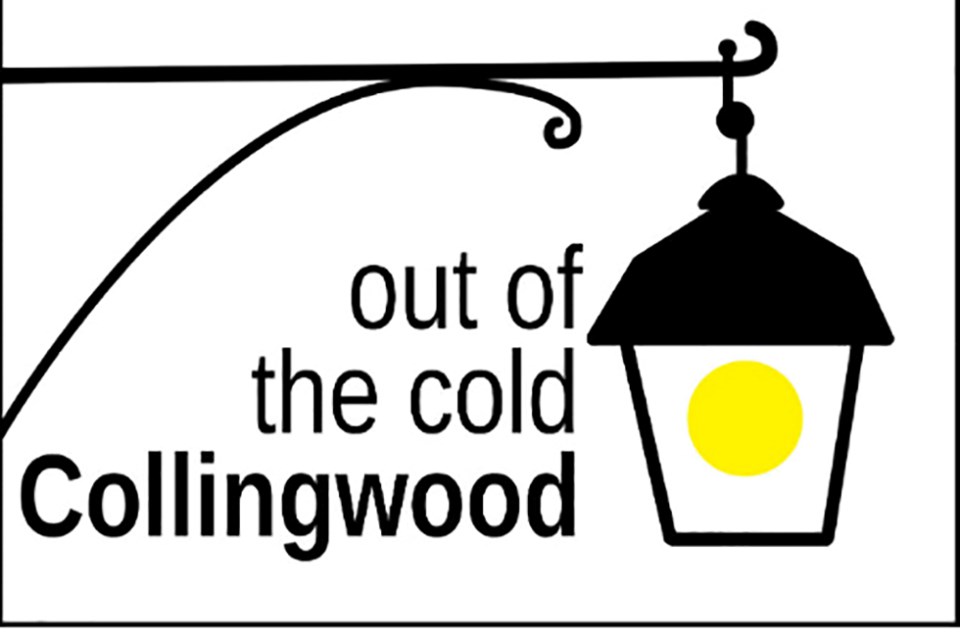 Out of the Cold Collingwood is a temporary homeless shelter operated by Community Connections. You can access the services by calling 211. Contributed photo

Collingwood Out of the Cold announced on Facebook it has switched from an overnight shelter to offering 24/7 shelter for homeless.

The group has relocated to an unnamed facility that is larger and allows people to stay in separate rooms all day and night.

"The new shelter model enables us to prepare for and prevent a COVID-19 outbreak within the shelter and ensure the health and safety of our guests, staff team, and the community.

The Out of the Cold shelter originally operated out of the E3 Community Services building at 250 Peel Street. The previous shelter was open from 7 a.m. to 7 p.m. with 12 beds and a nightly communal dinner for staff, volunteers and guests. The shelter opened Dec. 2, and was meant to be open during the winter only (closing by April 25).

However, when the COVID-19 pandemic hit, homeless shelters across Simcoe County, including Out of the Cold Collingwood moved their residents to local hotels. The County of Simcoe is footing the bill for hotel rooms. Out of the Cold also announced it would remain in operation past its original closing date of April 25.

Since then, Out of the Cold has also moved its meal distribution service to New Life Church.

"This is a challenging time to provide support to people experiencing homelessness," stated the shelter's Facebook post. "Thankfully, no positive COVID-19 cases have been identified within the shelter program so far."

Out of the Cold Collingwood is overseen by Community Connection. In order to access the shelter programming, you can call 211 to be directed to the service. The 211 phone line is staffed 24 hours a day, seven days per week.

WATCH: Ford, ministers for health and social services to make announcement at 1 p.m.
Oct 23, 2020 12:30 PM
Comments
We welcome your feedback and encourage you to share your thoughts. We ask that you be respectful of others and their points of view, refrain from personal attacks and stay on topic. To learn about our commenting policies and how we moderate, please read our Community Guidelines.