Trude looks at sunny side of election loss

Since he won't be committed to regular council meetings, John Trude hopes to spend more time in the sunny south.
0
Oct 26, 2018 11:00 AM By: Erika Engel 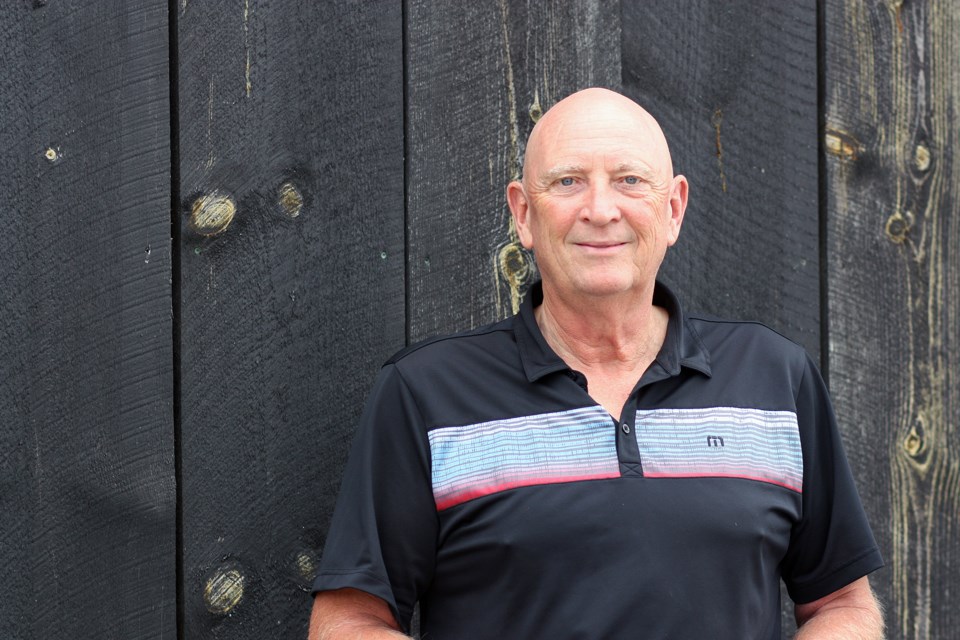 John Trude is running for Mayor of Collingwood in the 2018 municipal election. Erika Engel/CollingwoodToday

This was John Trude’s first and last foray into politics.

The former detachment commander and mayoral candidate in the Collingwood municipal election said he’d made up his mind before the votes were counted this would be his only attempt.

“One way or the other, that was my shot at success. If it worked out, fine. If it didn’t work out, OK, I would accept that too,” said Trude.

“Well, obviously I’m a little disappointed, who wouldn’t be?” said Trude. “Nobody goes in to lose. The people had their say, they voted, that’s the way it is. You accept it. You have to accept it.”

He called the 48 per cent voter turnout pretty healthy, especially considering it was a new voting system. He would love to see it around 65 or 70 per cent, but was encouraged by the numbers in this election. He hoped it was a sign of a growing and continuing interest in local government.

“Municipal politics is grassroots,” he said. “It’s the politics that affects the most people in this country. It’s the closest level of government to the individual voter. So for you to be able to have a say and monitor what goes on in the community you live in, that’s the ultimate importance.”

Trude has been on the police force in Collingwood since 1984, and he became the Collingwood/Blue Mountains OPP detachment commander in 2004. He retired in 2016. He announced his intention to run for mayor in March, a couple months before nominations opened.

“[The election campaign] was a totally different experience for me,” said Trude. “I’ve lived a long time in the public light, but not to that extent. It’s truly life in a fish bowl, and for three months it was that.”

He said he wished the campaign stayed more “issue-oriented,” and added there were some personal things he didn’t want to get into.

“There were some personal things that I didn’t think were quite kosher. But that’s the name of the game,” he said. “You put forth your name and it’s public property.”

As for the issues, Trude said he didn’t see a lot of separation between candidates on what he called the top-three in the election.

To the candidates elected on Oct. 23, he sent his best wishes.

“It’s certainly going to be a different way of life for many of them,” said Trude. “But again, everybody who runs for municipal politics is doing it for the best interest of the community, as opposed to the best interest for them.”

He also offered encouragement to the candidates who were not elected.

“You threw your hat in the ring, you showed your interest, and you stood up and were counted, and that’s good,” said Trude.

Trude said there’s a consolation prize for not being elected mayor. He is admittedly not much of a winter person, and enjoys playing golf. Now,he’ll have more time to go south with his wife, Jan, to a house they own in Florida.

Collingwood mayoral candidate John Trude calls for more forward motion
Sep 4, 2018 3:29 PM
Comments
We welcome your feedback and encourage you to share your thoughts. We ask that you be respectful of others and their points of view, refrain from personal attacks and stay on topic. To learn about our commenting policies and how we moderate, please read our Community Guidelines.