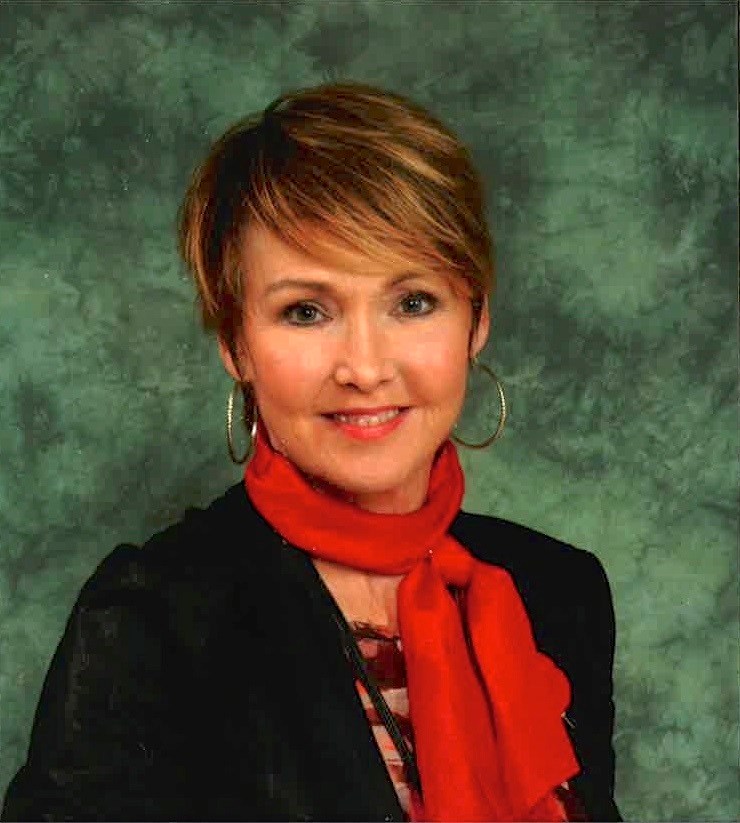 Deb Doherty is hoping for an opportunity to continue with the work she’s started while on Collingwood council.

Doherty was born in Quebec City, grew up in Montreal and later in the Greater Toronto Area (GTA) before moving to Collingwood 30 years ago from Hamilton. Her professional background is in marketing and advertising.

“I discovered Collingwood, as many new residents have done, as a weekender, skiing on weekends at Blue Mountain and windsurfing in the summers on Georgian Bay,” she says. “I was compelled to find a way to live here full time ... I moved to Collingwood and opened Duncan's Gourmet to Go.”

Later, Doherty switched gears toward a career in radio advertising. She is currently employed at The Peak FM in Collingwood.

Although she was involved in provincial politics when she lived in the GTA, Doherty decided to first run for Collingwood council back in 1996. She was inspired to run due to her time on the Collingwood Chamber of Commerce.

“My tenure with the Chamber made it clear to me that it was easier to become engaged in a small town and feel that you have made a real contribution,” she says.

Doherty summarizes her vision for Collingwood as a rich quality of life for all residents, with a strong sense of inclusiveness, community and heritage, trails and green space, and a fully developed, publicly accessible waterfront.

“I dream of a vibrant new economy and a financially-sound government managed by a transparent, responsible council,” she says. “We are at a critical juncture because of our rate of growth and intensification – therefore we need to use judicious planning tools and other policies to grow smart and protect all the attributes of the town that we appreciate so much.”

Doherty is concerned about affordable accommodation and reliable transportation for the influx of new residents, drawn to the area by potential employment opportunities. Short-term, she would like to see mitigation of the disruption of existing neighbourhoods and the variations in density between new and existing neighbourhoods.

She takes a hard stance against cash-in-lieu of parkland dedication and feels it should not be permitted under any circumstances, pointing to the protection of the waterfront as one of her main concerns.

“Trails and green space are critical to retaining a small-town feel in a community that is not quite small anymore,” she says.

Doherty hopes to continue to provide value for every tax dollar.

“We need to continue to budget judiciously, and to put money away for future projects,” she says, pointing to the expansion of the wastewater and drinking water treatment facilities, the replacement of the Centennial Pool and Central Arena Sprung structures with a new permanent facility and addressing the future of the Terminals as examples.

The Collingwood Chamber of Commerce is hosting a meet-the-candidates event for councillor candidates on Sept. 25 at 7 p.m. at the Collingwood Legion. Doors open at 6 p.m. The last event was at capacity and some residents were turned away from the meeting.

The chamber will be posing questions received by members of the public to each of the candidates during the meeting. Click here if you have a question you’d like included.