BREAKING: Online voting down in Collingwood; voting to be extended an extra day 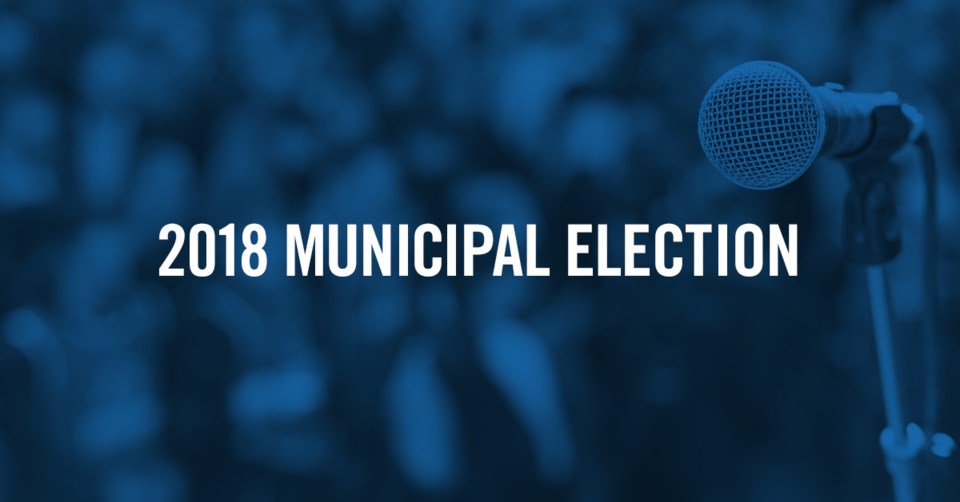 Voters in Collingwood will have an extra day to vote after issues with the online voting system tonight. Voting will now take place until Tuesday at 8 p.m.

The Town of Collingwood has issued the following news release:

Due to high load volumes in the Dominion Voting System, the Clerk has declared an emergency in accordance with Section 53 (1) of the Municipal Elections Act, 1996, and has herein extended the voting period to October 23, 2018 at 8 p.m.  The extension is deemed necessary and advisable for the conduct of the election, ensuring the election is accessible to voters, the integrity of process being maintained, and be fair and non-biased.

Help Centres will open October 22nd, 2018 for as long as possible to accommodate the voters attending, and will close and reopen on October 23, 2018 - 8:30 a.m. until 8 p.m. at the Collingwood Public Library / Municipal Office Building.

The Blue Mountains also issued a release saying voting in that municipality (also online via Dominion Voting System) will be extended to tomorrow at 8 p.m.

Election staff will remain on site at the library tonight while voters come to the help centre, and will be back in the morning at 8:30 a.m.

Officials are not sure when voting will resume, but the voter help centre at the Collingwood Public Library remains open and staff continue to register voters.

Those in line to vote when polls close will be allowed to cast electronic ballots, staff say.

CollingwoodToday is on scene at the centre and will update the situation as it changes.