On Friday, the Blues will honour Coach Kelly Hasting.
Listen to this article
00:01:45

Kelly Hastings, “coach Kelly,” is well known and loved as the face of the Collingwood Minor hockey CHIPS program, but his contribution to the club and its youngest players goes even deeper.

Kelly and his family moved to Collingwood in time for the 1997/98 hockey season.  From the very start, Kelly was an active member of the hockey community coaching an Atom LL team while his son played for the Atom BB team. For the 98/99 season, Kelly would get closer to his ultimate hockey home in CHIPS as he moved “down” to Novice house league; it was also in this year that Kelly joined the CMHA board where he would fill a variety of roles for the next eight years  ulminating in a stint as President.

However, it was in the 1999/2000 season that Kelly would find his true hockey calling because it was in 1999 that CMHA launched its CHIPS program. CHIPS (Canadian Hockey Initiation Program) was intended to teach the fundamentals of the game of hockey through game centred drills; a program that seems almost tailored to Kelly’s style. Kelly was involved with the “Chippers” from the very beginning bringing his infectious smile and fun first attitude to the rink each and every week.

He would continue to lead the program and bolster the foundation of the club for the next 20 years finally stepping down in the Spring of 2020 to travel and enjoy his well-earned retirement.

Everyone attending Coach Kelly Night on Friday is encouraged to bring donations that will support the Collingwood Youth Centre. 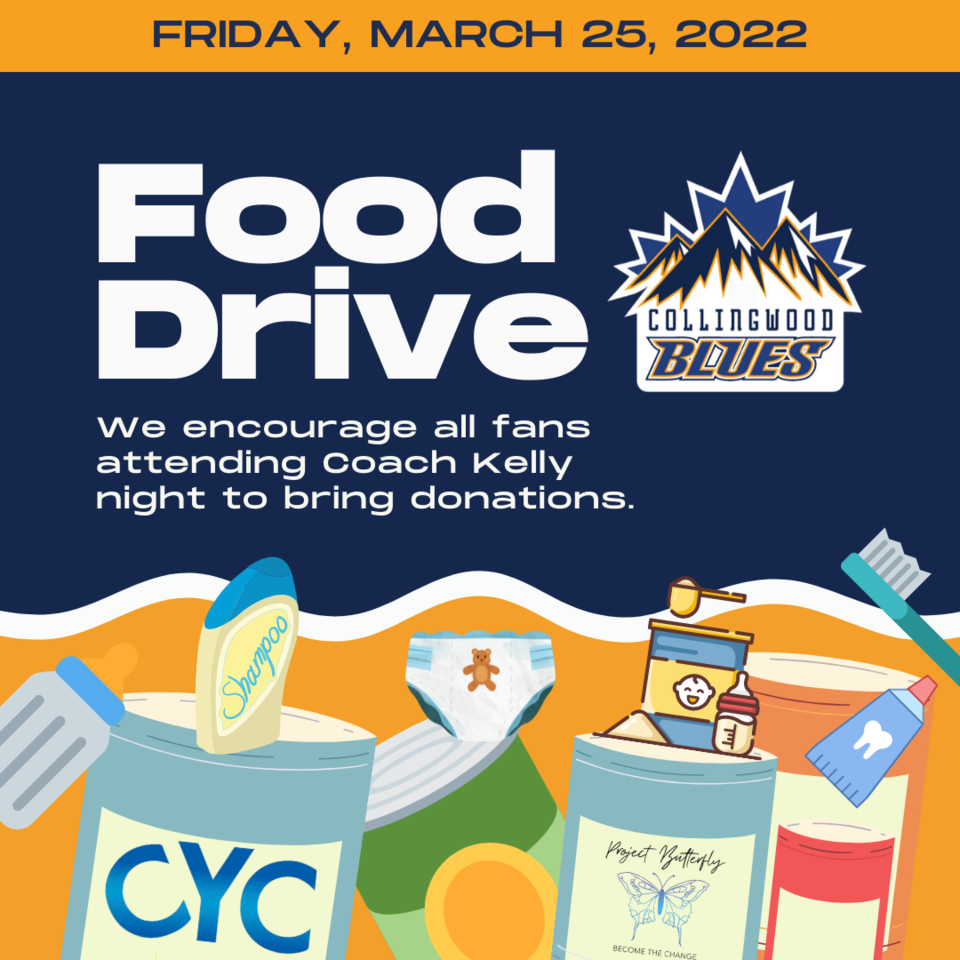 OPPortunities for the next generation of policing professionals
0

Beautiful Side Split a Stones Throw from Georgian Bay

Whiten your teeth for a brighter more confident smile. Ask us how at Harbour Dental Hygiene today!