Samples have been sent for testing but 'completely definitive' ruling on source has not yet happened; 'It's a very big team effort' official says of investigation
Oct 18, 2019 3:50 PM By: Dave Dawson 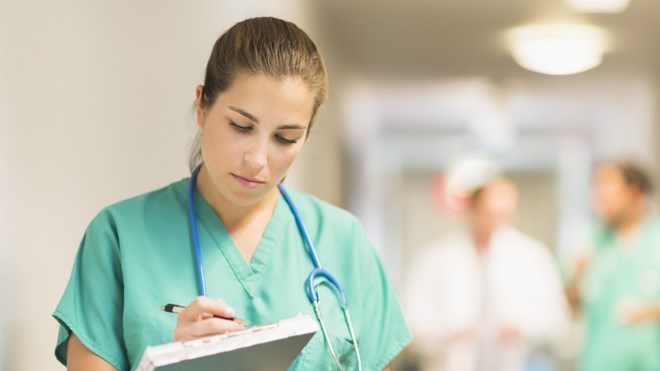 ORILLIA - Another case of legionnaires’ disease has been confirmed in Orillia.

That brings the total number of cases in the “cluster outbreak” in Orillia to nine, said Dr. Charles Gardner, the medical officer of health for the Simcoe Muskoka District Health Unit (SMDHU).

He said the good news is the new case was not unexpected and is likely related to the previous cluster announced last Friday.

“It’s certainly a much better sign than if we had many more (new cases) or if the timing of new cases was such that it would suggest it’s continuing going forward,” said Gardner. “The timing for the new case did not suggest that. It’s in keeping with the previous exposure time.”

He said the legionella bacteria has a long incubation period. Coupled with the lag time that often occurs prior to an official diagnosis, more new cases could still be possible.

The bad news is the source of the outbreak has not yet been pinpointed. Health officials believe the source is likely a cooling tower in an air-conditioning system within a large building - likely in the downtown core. That suspicion is based on interviews with those who have contracted the disease and tracking their movements.

“We’ve investigated some cooling towers in buildings in the downtown core of Orillia,” said Gardner. “We’ve sent samples for testing to determine whether or not they would be carrying legionella.

Despite that, officials have worked with the operators of those towers “to ensure their towers are clean and safe and sanitized so they can’t spread legionella in the future.”

He said that process involves changing the water within the towers and using an antiseptic such as chlorine and/or elevating the temperature of the water “to kill the organisms that might be in the tower.”

Now that that’s been completed, they will monitor those towers and will expand their search of water towers “further afield.”

“If we can get a definitive answer, we can stop,” said Gardner. “If we don’t, we keep going, at least for the time being.”

He said that process could last up to a month and conceded the source may never be known.

“It is entirely possible we will not ever definitively know that (source),” he said. “That often happens with legionella outbreaks.”

Gardner said SMDHU employees and others have been working tirelessly on this investigation.

“This is taking up a lot of time for a lot of our staff across multiple disciplines,” said Garder, noting public health nurses, public health inspectors, epidemiologists, communications personnel and others are working together.

He said the health unit has also been working closely with the City of Orillia, Mayor Steve Clarke, local physicians, labs, Public Health Ontario and other agencies to get to the bottom of the outbreak.

The potentially fatal disease is a type of pneumonia caused by legionella bacteria. You usually get it by breathing in mist from water that contains the bacteria.

For people over the age of 50, for those who smoke and for those who have pre-existing conditions, that inhalation can lead to pneumonia and to legionnaires’ disease. Most healthy people would not be expected to get the disease.

Gardner confirmed all eight original patients in the Orillia “cluster” are over 50.

He said he could not provide much information about the patients due to privacy issues, but stressed “some are quite severely ill.”

CANADA: StatsCan says country gained 419,000 jobs in July
Aug 7, 2020 12:30 PM
Comments
We welcome your feedback and encourage you to share your thoughts. We ask that you be respectful of others and their points of view, refrain from personal attacks and stay on topic. To learn about our commenting policies and how we moderate, please read our Community Guidelines.

About the Author: Dave Dawson