Students will no longer be asked to choose between applied or academic when they start high school
Jul 6, 2020 10:18 AM By: Canadian Press 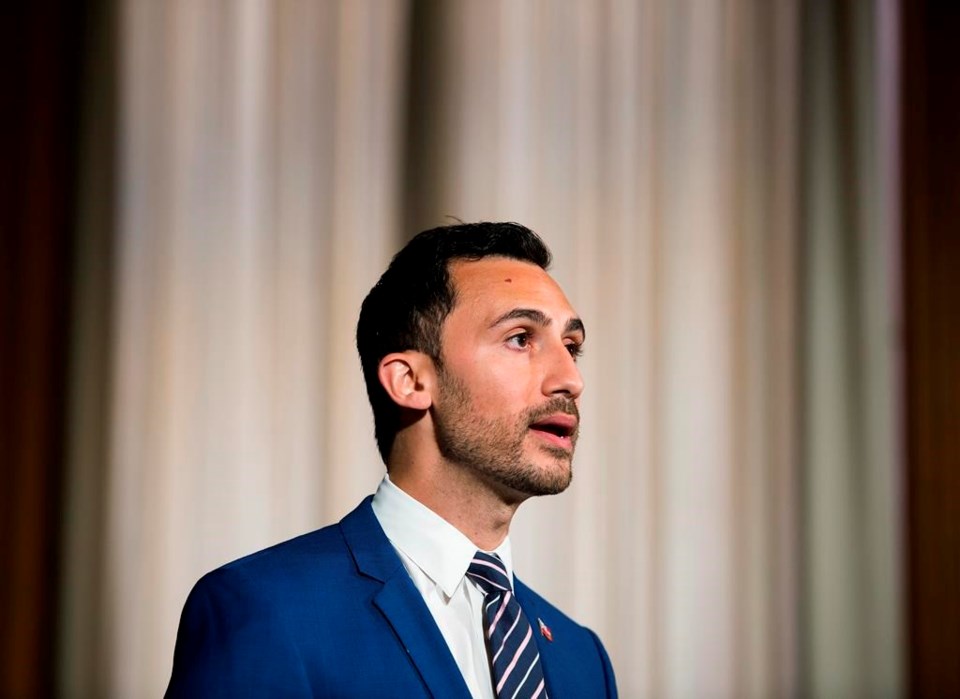 TORONTO — Ontario says it will end streaming in Grade 9, a practice critics have called discriminatory towards racialized students.

Education Minister Stephen Lecce's office says students will no longer be asked to chose between the applied or academic stream when they start high school.

The government says school board statistics show the practice has meant Black and Indigenous students are streamed into the applied classes in higher numbers and are less likely to earn a diploma than other students.

The minister's office says the government will also end suspensions for students in junior kindergarten to Grade 3.

Ontario is one of few places in Canada that continues to separate students into the hands-on applied stream and the post-secondary track academic stream as they start high school.

Advocacy group People for Education, which urged the previous government to end the practice, applauded the move today.

This report by The Canadian Press was first published July 6, 2020.