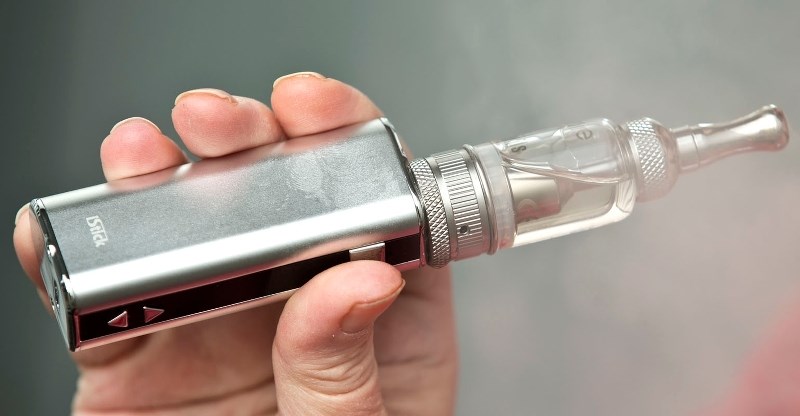 Ontario will ban the promotion of vaping products in convenience stores and gas stations.

Health Minister Christine Elliott says the ban will prevent youth from being exposed to vaping.

Elliott says the changes come after new research shows vaping is on the rise amongst young people in the province.

Health Canada has said vaping has risks and the longterm effects remain unknown.