ONTARIO: Court orders Guelph couple to cease smoking on balcony of condo unit they own

When the couple purchased their condo unit in 2012 there was no rule prohibiting smoking on balconies
Dec 1, 2019 2:55 PM By: GuelphToday Staff 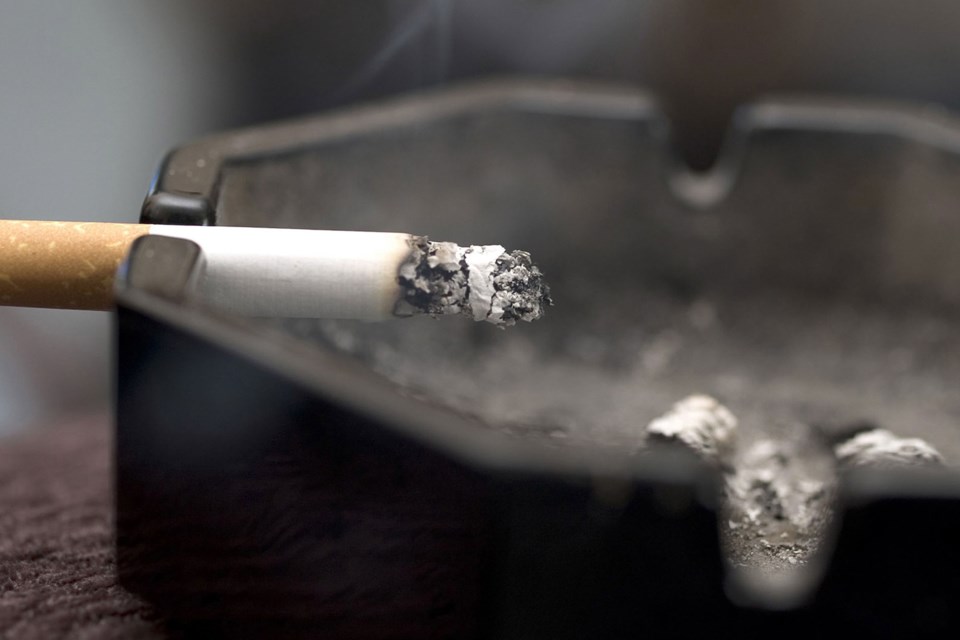 The Ontario Superior Court of Justice has ordered a Guelph couple to stop smoking on the balcony of the condominium they own.

The couple had refused to comply with a no-smoking rule of their building and the condominium board took them to court.

According to court documents, the couple purchased a unit in the nine-floor, 70-unit condominium on Marilyn Drive in 2012, in part because they would be allowed to smoke on the balcony under the condominium’s rules at the time.

Some time after the couple moved in, complaints from other condominium unit owners led to the condo board passing a rule prohibiting smoking on all balconies in the building.

As a result of the couple’s insistence of smoking in spite of the rule, the building's owner, Wellington Condominium Corporation No. 31, brought an application seeking a declaration that the couple has not complied with the rule, an order prohibiting them from smoking on their balcony and damages as a result of bringing forward the application.

The couple believes the rule does not apply to their balcony because it belongs to them and that the rule was improperly passed and/or unreasonable and should not be enforced by the court.

Smoking on balconies was allowed in the building at the time the couple purchased the condominium unit, but prohibited within five metres of any entrance. Pets and barbecues were the only two things prohibited at the time of purchase.

The male owner stated he would sit on the balcony of the couple’s condo unit and smoke at a patio table while watching television.

After complaints from some other condo unit owners, a rule was passed on April 23, 2018 prohibiting smoking on balconies. The couple acknowledged receiving the new rule and it went into effect May 24, 2018.

The couple received a verbal reminder from the property manager about the new rule after they continued to smoke on their balcony.

According to a statement from the property manager, the male owner of the condominium unit said they will do what they want and that management cannot stop them from smoking on the balcony.

A letter from the condominium’s lawyers asked the couple to cease and desist smoking on the balcony as complaints from other condo unit owners continued.

A lawyer was retained by the couple, taking the position that the couple had purchased prior to the rule coming into effect and were therefore grandparented.

Wellington Condominium Corporation No. 31 argued the balcony is not owned by the couple, but is instead a common element to which the owner of a unit has exclusive access to.

In his decision, Justice William LeMay agreed the couple does not have sole ownership of any part of their balcony and further decided the condominium’s rule was properly passed and that it was a reasonable rule. He also stated the couple was not grandparented because they purchased the unit before the rule came into effect.

Additionally, Justice LeMay ruled the condominium may seek damages, as well as costs in the proceeding.

ONTARIO: Pediatricians warn of flu shot 'crisis' to meet anticipated demand
Sep 22, 2020 9:40 AM
Comments
We welcome your feedback and encourage you to share your thoughts. We ask that you be respectful of others and their points of view, refrain from personal attacks and stay on topic. To learn about our commenting policies and how we moderate, please read our Community Guidelines.