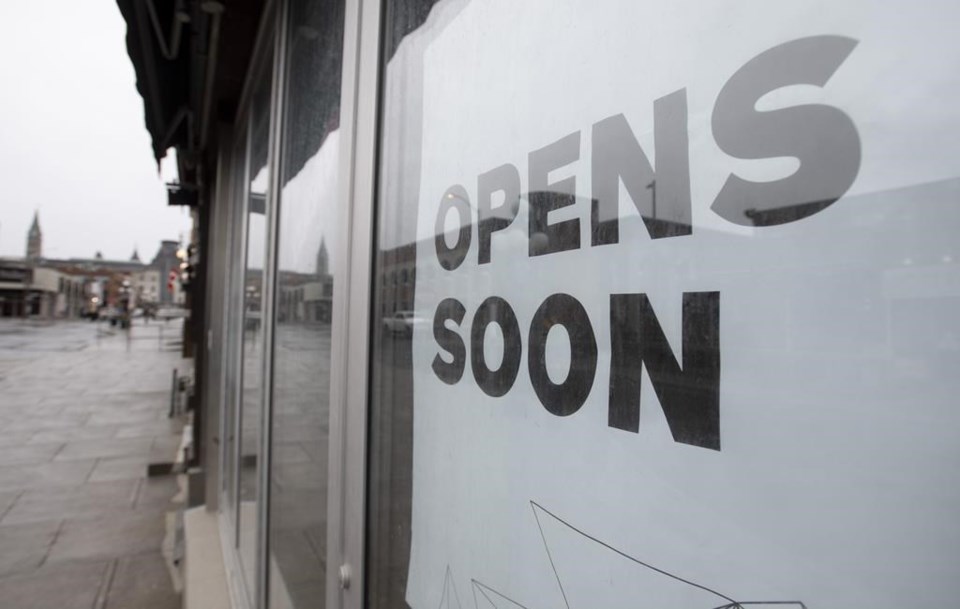 TORONTO — The Ontario government is due to announce plans for reopening schools in September later today.

The announcement comes just six weeks before back-to-school season and a week before the province's 72 school boards were initially asked to outline their plans for the academic year.

Education Minister Stephen Lecce initially expressed a preference for the hybrid model, which would see no more than 15 students in class attending on alternating days or weeks.

More recently, he expressed a preference for full-time, in-class learning.

Government opposition critics, school boards and unions alike have said that if classes are to resume full time, the province will have to significantly increase spending on education so that staff and students can be kept safe from COVID-19.

This report by The Canadian Press was first published July 30, 2020.

CANADA: COVID-19 outbreaks over in federal prisons, staff preparing for 'new normal'
Aug 10, 2020 7:24 AM
Comments
We welcome your feedback and encourage you to share your thoughts. We ask that you be respectful of others and their points of view, refrain from personal attacks and stay on topic. To learn about our commenting policies and how we moderate, please read our Community Guidelines.