BEYOND LOCAL: Always removes female symbol from pads to be more inclusive to trans, non-binary users 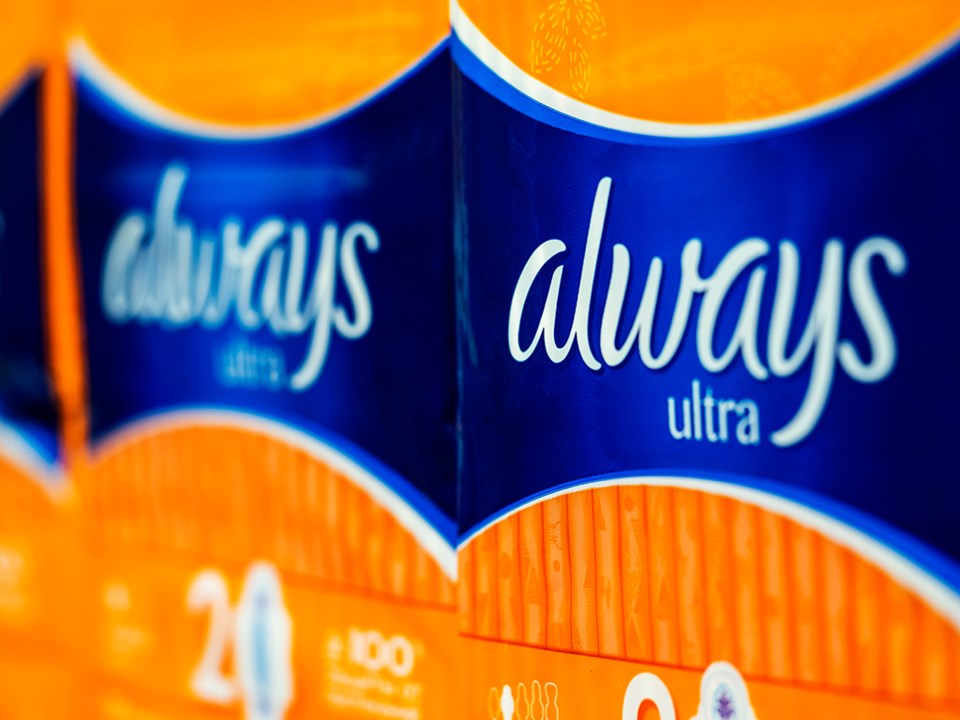 Always is removing the female symbol from the packaging of its menstrual products after trans and non-binary advocates pointed out they can also experience menstruation.

Procter & Gamble, the parent company of Always, announced the gender symbol will be removed in the near future. In a statement to Global News, Procter & Gamble said it is “committed to diversity and inclusion” of all consumers.

“We routinely assess our products, packaging and designs. We take into account a broad array of factors, including feedback from consumers, to ensure we are meeting the needs of everyone who uses our products,” the company said in a statement.

“The change to our pad wrapper design is consistent with that practice and will be adapted by multiple markets at various dates.”

The move comes after trans and non-binary advocates highlighted the fact that cisgender women are not the only people who get their period, saying the Venus symbol on pad wrapping is not inclusive.

One Twitter user pointed out that trans men can menstruate and that the female sign could make people feel “dysphoric.”

hi @Always i understand that you guys love girl positivity but please understand that there are trans men that get periods, and if you could please do something about the ♀️symbol on your pad packaging, i’d be happy. i’d hate to have any trans males feel dysphoric.

Some health advocates applauded Always’ move, including Dr. Jen Gunter, a Canadian OB-GYN and author of The Vagina Bible.

Gunter also tweeted that menstrual products should be called just that and not labelled “feminine products.”

They are also not sanitary products as having a period does not make you unsanitary!
And thank you @always for doing the right thing.

In a 2018 article for SELF, trans model Kenny Jones wrote about the experience of still getting a period as a trans man. Jones said menstruating while transitioning was difficult and made him feel like “less of a man.”

“Society in general still views menstruation as strictly a thing that cisgender women experience — which is simply not the case. Not everyone who gets a period is a woman, and not every woman gets a period,” Jones wrote.

“A period in and of itself can be uncomfortable for any individual, and being transgender adds another emotional layer to that.”

A 2016 U.S. study on experiences and attitudes toward menstruation in the transgender community found that many trans participants said they “try to avoid public restrooms during menstruation because of practical and psychological concerns.”

“For folks using these products on a nearly monthly basis, it can be harmful and distressing to see binary or gendered images, coding, language and symbols so using less coded products can make a huge difference,” deNormand told the outlet.

“Trans and non-binary folks are constantly misgendered, and a gesture like this can broaden out the experiences and open up spaces for those who need the products.”